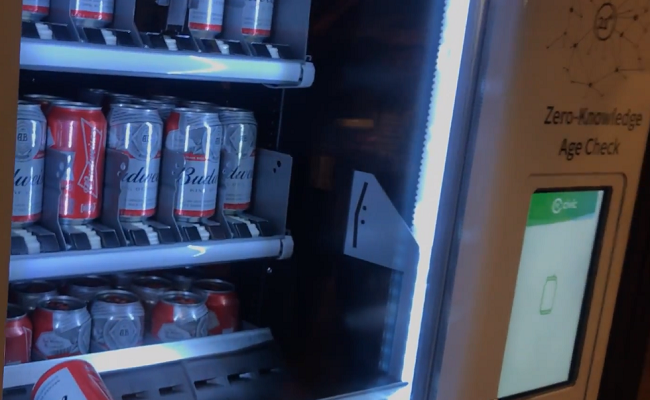 Blockchain identity startup Civic has announced the expansion of its network with 12 automated retail partners.

In its press release, Civic said that it will soon launch Civic Pay app which would enable partners to combine identity verification, payment, and rewards into a single transaction.

“By integrating the Civic Pay app with automated retail solutions and smart vending machines, these partners will introduce the first real-world, Civic Pay use cases, where people can prove identity and pay for a product in a single transaction,” Civic said.

Civic expects the technology to be used in 1,000 machines by the end of this year, CoinDesk reported. For confirming age and identity of users, the app will rely on scan of documents, such as a driver’s license.

Speaking to CoinDesk, Lingham said that they are planning to use Gemini’s GUSD stablecoin in the Civic Pay app. When customers make any purchases through the app, they would most likely use GUSD (purchased through Civic) to make the payment. Participating merchants, on the other hand, will receive the stablecoin and a much lower transaction fee.

“For non-age-gated products, the vending machine industry is dying for a cheaper, faster transaction,” Lingham told CoinDesk. “They can save 80–90 percent on transaction fees.”