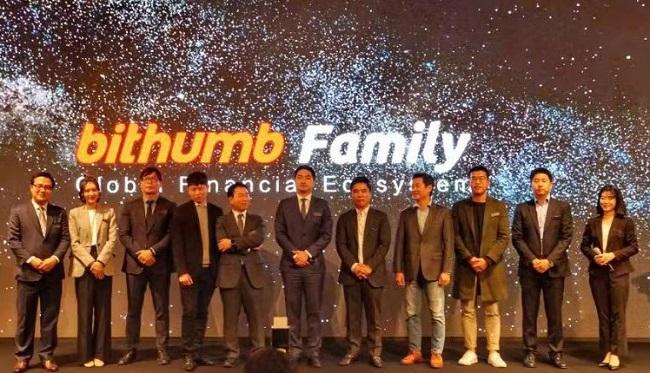 Called Bithumb Chain, the platform aims to enable the transfer of value, the flow of information, and vertical business integration within a shared blockchain ecosystem. It will empower the recently introduced Bithumb Family – a digital economic platform and financial ecosystem consisting of individuals, institutions, and enterprises in both the blockchain and traditional finance industry.

Livemint reported that the company aims to make Bithumb Chain available to Indian companies, startups, and even the government to help them build blockchain-based services and products.

Vincent Poon, Vice President, Bithumb Global, told the news portal that they are seeking partners in India who want to use the Bithumb Chain in their products.

The company, however, does not intend to start its own projects in the country yet.

He noted that the government has not yet passed a bill that will govern the crypto sector, adding that Bithumb will ensure compliance with the laws the government sets in the future.

Speaking about Bithumb Chain, Poon did not reveal the technical details of the platform, but said that developers will be able to integrate the platform with their projects, without the need to “reinvent the wheel". The blockchain platform can be used across industries and adapted to different use cases.

Bithumb’s blockchain efforts in India follow the Indian government’s blockchain push. Prime Minister Narendra Modi has been encouraging the technology’s adoption for quite some time. In February 2018, he said that “disruptive technologies such as blockchain and the Internet of Things, will have a profound impact in the way we live and work.”