Sacramento Kings is set to become the first major sports franchise to offer a Bitcoin salary option to its player and staff. 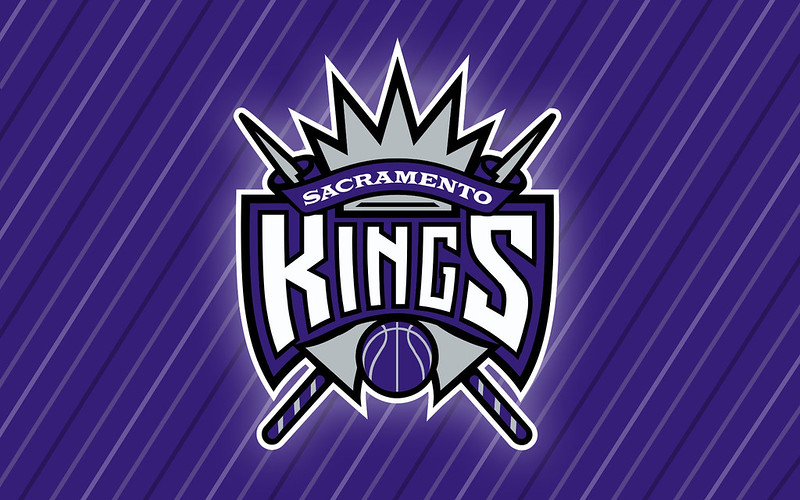 Bitcoin is finally making its way into sports. Players of the NBA team Sacramento Kings will soon have the option to receive their salary in BTC, the world’s largest crypto in terms of market cap.

Sacramento Kings Chairman, Governor, and CEO Vivek Ranadivé announced that all members of his organization will soon have the option to receive their pay in Bitcoin, according to Forbes. The CEO made his announcement on Monday evening at an event organized by the “Satoshi Roundtable” club, which was hosted by venture capitalist Tim Draper and co-hosted by well-known Bitcoin advocate Bruce Fenton.

Sacramento Kings’ decision to offer a Bitcoin salary option was later confirmed by Neil Jacobs, a member of the Clubhouse audience. “I'm going to announce in the next few days that I'm going to offer everyone in the Kings organization, they can get paid as much of their salary in bitcoin as they want, including the players,” Ranadivé said, according to Neil Jacobs in a tweet.

The move will make the Sacramento Kings become the first major sports franchise to offer a Bitcoin salary option to its player and staff, according to Cointelegraph. It would also cement its position as one of the most crypto-forward teams in sports.

Back in 2014, the Sacramento Kings made waves when they announced that they would accept Bitcoin as payment for merchandise from their team store. This was made possible through a partnership with the payment processor BitPay. “When I sold the NBA on keeping the team in Sacramento, my pitch included using the sports franchise as a social network to push the technology envelope,” Ranadivé said.

As crypto adoption increases, some companies are already considering giving the employees the option to receive their salary in cryptocurrency. For instance, Twitter recently announced that it is considering using BTC to pay for its employees’ salary or add the crypto to its books.