An analyst created a new Bitcoin price model based on historical data and predicts that the next run is about to happen. 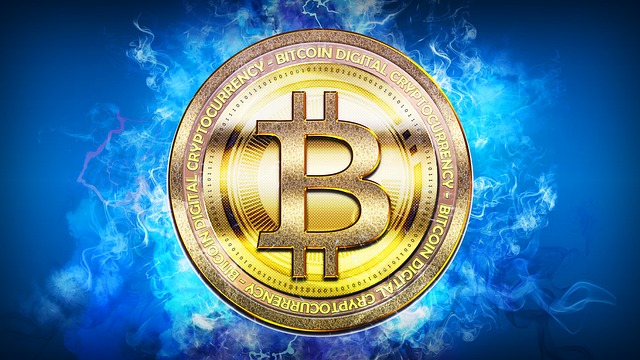 The price of Bitcoin has been fluctuating somewhere between $9,000 and $9,200 lately. But a well-known cryptocurrency analyst, who has developed a new BTC pricing model based on historical data, believes that a bull market is in the offing.

And it could happen as soon as a month from now. Bitcoin analyst Willy Woo posted told his more than a hundred thousand followers on Twitter that his new BTC pricing model suggests that the crypto is close to “another bullish run” which might already happen next month, Bitcoin.com reported.

In February, BTC was trading at around $10,000. But the price quickly dropped and eventually reached as low as $3,600 on BitMEX due to the effects of the coronavirus pandemic, according to Cointelegraph.

Woo said that Bitcoin was already poised for a bull run before the coronavirus pandemic dragged the markets down. But the analyst believes that the health crisis merely postponed the cryptocurrency’s upward trajectory and his new mode suggests that BTC is on the verge of another upswing.

“This is a new model I'm working on, it picks the start of exponential bull runs,” Willy Woo captioned a chart that he uploaded on Twitter. “1) Bitcoin was setting up for a bullish run until the COVID white swan killed the party. 2) This model suggests we are close to another bullish run. Maybe another month to go.”

Bitcoin’s relatively low volatility lately is actually a good thing. “The longer this bull market takes to wind up, the higher the peak price (Top Cap model),” the analyst explained. “A long sideways accumulation band is ultimately a good thing.”

As expected, not everyone agrees with Woo’s analysis and price prediction. “Technical analysis doesn’t work with BTC,” Adam Bornstein commented. “There are too many exchanges with too thin volume, too many [arbitrage] opportunities, and too much noise built into every move.”

But Woo stood his ground and defended his prediction against Bornstein’s criticism. “I’d agree with you for intra-week moves, but this chart is 8 [years] of macro, where organic investment takes precedence,” the analyst responded to Bornstein’s comments.

Anyone can fall into the wrong hands and lose their money. Most times, what these brokers propose are always too good to reject but the only thing to do after loosing your money is to find ways to get it back and that was exactly what i did. It was a very bumpy as i lost more money but i eventually achieved my aim and it was only possible because i decided to take a leap of faith and send a mail [email protected] hoopergroup .tech