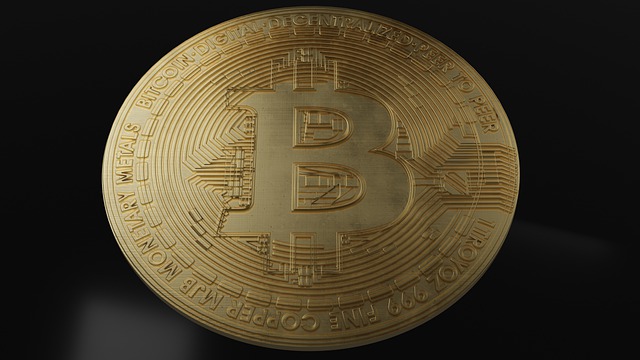 Led by Bitcoin (BTC) and Ethereum (ETH), the cryptocurrency market has been inching higher last week. However, both tokens plunged within minutes on Sunday as investors unloaded a billion dollars worth of futures contract.

From around $12,000, Bitcoin’s price plunged as low as $10,550 on August 2, according to Cointelegraph. The token lost by around 13 percent or $1,400 in just minutes as investors liquidated futures contracts worth $1 billion. Thankfully, the token’s price slightly rebounded and is trading above $11,100 at the time of writing.

Even Ether (ETH) did not escape the crash as the token also suffered a 21 percent price decline. From $417, the token suffered the same fate as BTC and dropped to as low as $300 in just minutes. Thankfully, ether partially recovered from the massive decline and is currently trading near $380.

One reason for the price drop is that the cryptocurrency market tends to experience large liquidations on weekends. There are also fewer active traders during weekends resulting in lower trading volumes and the tendency of massive price fluctuations.

The cryptocurrency market is also more likely to experience mass liquidations on weekends as well, according to Cointelegraph. Just one large liquidation could trigger an avalanche of liquidations eventually causing selling pressure.

But the recent price correction has not deterred some investors. In fact, there are those who believe that BTC might still rally past $20,000 without a problem.

Max Keiser, the founder of Heisenberg Capital founder and Keiser Report host, believes that Bitcoin (BTC) is about to rally to $28,000, according to Cointelegraph. He predicts that there won’t be any resistance at $20,000 level.

Keiser added that BTC will encounter resistance at the $28,000. But once it is able to surmount that, it will be on its way to attack the six-digit mark. “$28,000 is in play before we see a pullback - and then we’re heading to 6-figures,” he said.

I never believed in bitcoin retrieval cos people around me told me it’s not possible. Sometimes last year I fell for a binary option scam which promised a higher return and I lost close to $90,000 worth of bitcoin, I felt so sad and devastated at the same time and lost all hope. Few months ago I read a lot reviewed on bitcoin site how digital currency had helped them recover there stolen bitcoin, as regards a recovery expert and genius so I contact his via his email ultimatefundrecovery At g mail Com, explained my ordeal how I was scammed and he promised to help me get all my bitcoin back to my greatest surprise I got all bitcoins recovered within 48 hours.
WHATSAPP:+1 830 507 3476
TEXT: +1 830 507 3476
More
Breaking
Feb 21, 2020 (Friday)