During the first half of 2020, China's cryptocurrency mining industry has been impacted by a number of factors. 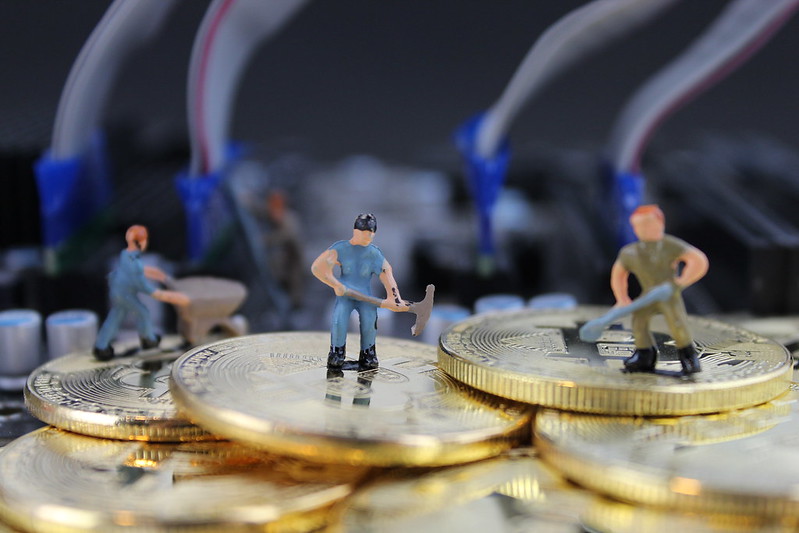 TokenInsight Inc., the cryptocurrency industry-focused research and consulting firm based in Beijing, recently published a report covering the latest developments in the crypto mining industry. Researchers and analysts from the firm say that the industry experienced grew in the past six months but added that Chinese Bitcoin mines “suffered a great impact” in the first half of 2020.

In the report titled “2020 Q2 Cryptocurrency Mining Industry Report,” Tokeninsight discussed a number of issues and topics that affected the Bitcoin mining industry worldwide, according to Bitcoin.com. For example, one of the events mentioned in the report is the establishment of a national mining pool by the Uzbekistan government in January of 2020.

The report likewise mentioned Quebec’s Hydropower Agency of Canada's decision to allow Bitcoin miners to purchase 300MW of power from its grid. The Ukraine government’s statement in February that Bitcoin “does not require government supervision and intervention.”

Unfortunately for Chinese Bitcoin miners, Tokeninsight also revealed that the country’s crypto mining industry was the hardest hit for the first six months of 2020 due to various reasons. The report cited the recent Bitcoin halving that cut mining revenue by half, the Covid-19 pandemic that caused delays in the shipment of mining rigs, and the disputes among mining hardware manufacturers such as the rift between Canaan and Bitmain.

Another factor that could be a challenge for Chinese Bitcoin miners is the monsoon season. Heavy rains in the Sichuan caused flooding and power outage resulting in the reduction of hash rates by as much as 15 percent, according to Coindesk.

Meanwhile, new players have entered the mining rig manufacturing niche forcing existing brands to upgrade their wares. “In the first half of 2020, new generation mining machines including Bitmain’s S19 and S19 Pro, WhatsMiner M30 series, and Canaan’s A1146 Pro and A1166 Pro have been launched one after another,” the report added.

Can the victims get their money back? Yes. If you have been the victim of an unregulated binary options scam or ay scam at all then you are 100% eligible according to the law to recover what was stolen from you. With the right approach and evidence of the fraud you were a victim of, you can recover your money. Those behind the binary options scam want to sell the idea that what happened to you was an ‘unfortunate investment’ when in reality what happened to you was theft via elaborate means. If you were the victim or know a family member or friend who was a victim of binary options fraud, you should speak to a financial fraud recovery expert - it is not too late to recover your money. Simply search ( CORECRYPTO.TECH) on google and go through their website.

Beware of Astrofx, it its not a good investment. I invested in this company and they locked me out of my account , I reached out to them countless times without any response. I thought my life was over. I was finally able to recover all my money with the help of a recovery company I came across through a friend. Happy to share my experience and guide anyone going through same. They helped people who have been ripped off by gaining access into the trader's account, withdrawing your funds and crediting you. Robin Hood if you may, only in this case they take back whats been stolen and hand it back to the rightful owner. Reach out to them through their website ( Alliedrecovery.org ) or send them an email on [email protected]
More
Breaking
Feb 21, 2020 (Friday)