Industry players actually view BTC mining as the catalyst that will spur innovation and improve the efficiency of power generation and distribution. 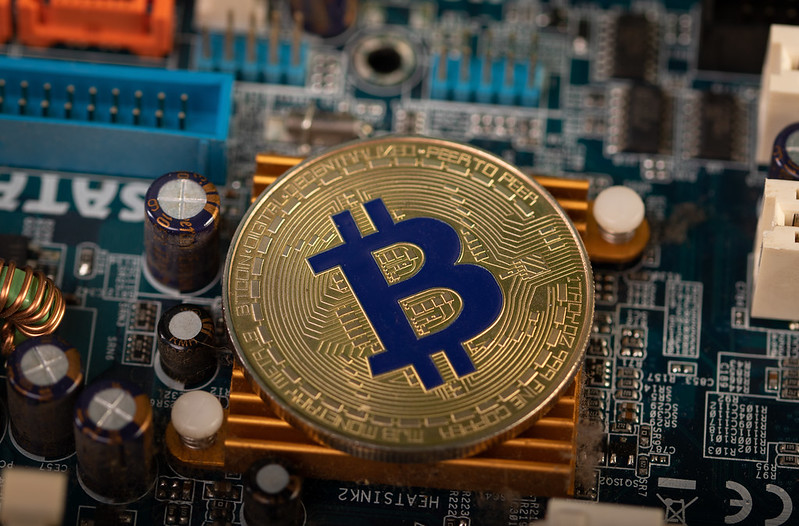 Running a Bitcoin mining business is a lot stressful these days. The currency crypto market downturn, which sent BTC’s price plunging to just around a third of its all-time high in November 2021, has forced miners to sell some of the Bitcoin holdings to meet operating costs and other financial obligations. In addition, concerns about crypto mining’s environmental impact continue to linger, an issue that miners will have to continue to face for years to come.

One problem Bitcoin miners are facing now is that they need to come up with funding to pay for the mining equipment they previously ordered. Back when BTC was still in a rally, mining firms did not hesitate to take on loans to finance their rapid expansion programs. Unfortunately, these obligations need to be paid now, a rather unfortunate timing since they’ll basically be selling their highly treasured crypto holding at a bargain at this point.

“There’s going to definitely be a capital crunch in publicly listed companies or at least not even just publicly listed companies,” Luxor CEO Nick Hansen told Cointelegraph during an exclusive Bitcoin miners panel. “There’s probably close to $4 billion worth of new ASICs that need to be paid for as they come out, and that capital is no longer available.”

Unfortunately, not everyone will survive. “Hedge funds blow up very quickly,” Hansen added. “I think miners are going to take 3 to 6 months to blow up. So we’ll see who’s got good operations and who’s able to survive this low margin environment.”

When it comes to Bitcoin mining’s environmental impact, industry players actually view BTC mining as the catalyst that will spur innovation and improve the efficiency of power generation and distribution. “I think Bitcoin mining is just not bad for the environment, period, I think if anything, it incentivizes more energy production, it improves grid reliability, and resilience and I think it will likely lower retail electricity rates in the long term,” Blockware Solutions analyst Joe Burnett said.

“By being that buyer of last resort and buyer of first resort for energy. It’s going to transform energy, energy markets, and the way it is produced and consumed here in the United States,” Hansen explained. “And, overall, it should significantly improve the human condition over time.”

PRTI Inc. adviser Magdalena Gronowska believes that mining could fund more research into better waste management and cleaner energy. “What I think is really amazing about Bitcoin mining is that it’s really presenting a completely novel way to fund or subsidize that development of energy or waste management infrastructure,” she explained. “And that's a way that’s beyond those traditional taxpayer or electricity ratepayer pathways because this way is based on a purely elegant system of economic incentives.”

Meanwhile, Hashworks CEO Todd Esse believes that crypto mining will eventually be concentrated in areas rich in natural resources as these locations will be able to afford to produce electricity at a much lower cost. “I believe that most of the mining down the road will be held in the Middle East and North America, and to some extent Asia,” he said. “Depending upon how much they are eventually able to cut off. And that really speaks to the availability of natural resources and the cost of power.”