Bitcoin is designed to survive the failure of any giant in the crypto industry, says Samson Mow

Mow is confident that Bitcoin is designed to overcome any issues even in the face of the hypothetical scenario in which crypto juggernauts like Tether or Binance fail. 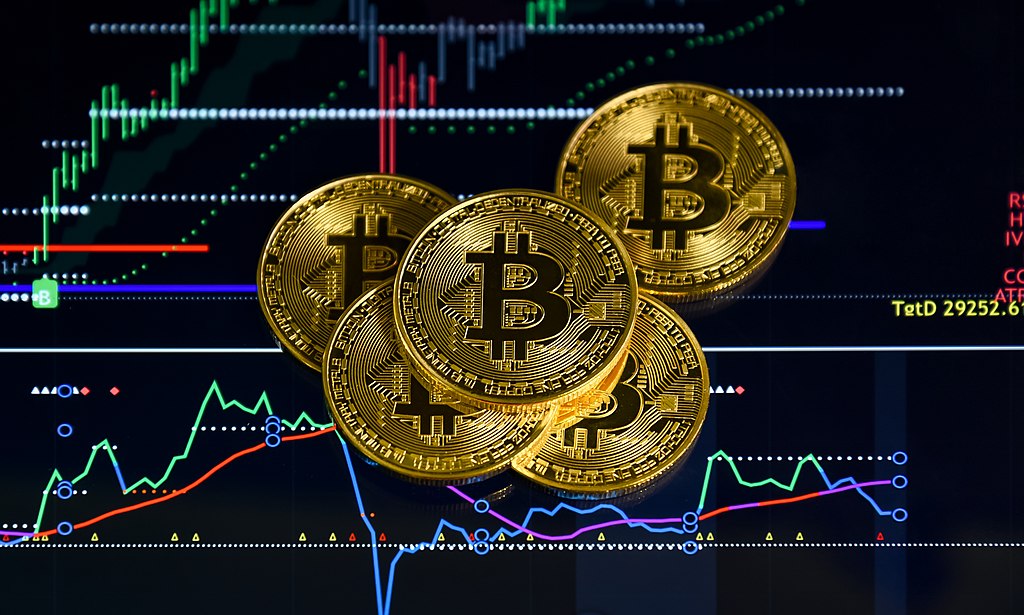 The recent collapse of the crypto exchange FTX has sent crypto prices plunging with Bitcoin falling $16,000 at one point before recovering. Despite the recent chaos in the digital assets markets, BTC proponent Samson Mow is still convinced that Bitcoin can’t be destroyed by the failures of big crypto firms.

In an interview with Cointelegraph, Mow said that the cryptocurrency market is still experiencing the effects of the FTX contagion wave, and it is expected to experience more crashes of a similar nature in the near future.

The executive added that the Terra ecosystem collapse, which had a domino effect on the industry and large crypto lenders like Celsius and Voyager, could be a factor in the FTX contagion.

“More things like this will continue to happen in the crypto space because all of these projects are worthless houses of cards,” Mow opined. He noted that FTX’s collapse was “easy to see coming” due to the crypto exchange’s relationship with Alameda.

“A general rule of thumb is if a company prints a token out of thin air and either sells it to retail or relies on it as an asset, you should expect them to collapse eventually,” he added. Samson Mow is the CEO of JAN3, a new Bitcoin technology company.

The industry's efforts to establish credibility, such as the increasing release of proof of reserves by exchanges, are ineffective unless liabilities can also be demonstrated, according to Mow. Declared in reference to participants fabricating their reserves by moving money around between each other right before presenting a proof, "Any system that can be gamed, will be gamed."

Mow also argued that the industry’s efforts to prove credibility — including exchanges increasingly releasing proof of reserves — don’t mean much unless they prove liabilities. “Any system that can be gamed, will be gamed,” he said, referring to market participants faking their reserves by shuffling funds between each other just before producing proof.

“Then you have to factor in the fiat side — which would require an audit, but that may not be useful either as FTX also had an auditor,” he said.

One may anticipate the worst outcomes for some of the biggest crypto firms in the world as FTX contagion continues to spread throughout the industry. However, Mow is confident that Bitcoin is designed to overcome any issues even in the face of the hypothetical scenario in which crypto juggernauts like Tether or Binance fail.

“Bitcoin will overcome any issue simply due to its design and the irrefutable need for sound money in human civilization. The failure of any giant would only be a temporary setback, just as Mt. Gox’s impact is no longer of relevance,” he said.