Bitcoin is an extremely clever idea, but not every clever idea is a good idea, says ECB’s Benoît Cœuré 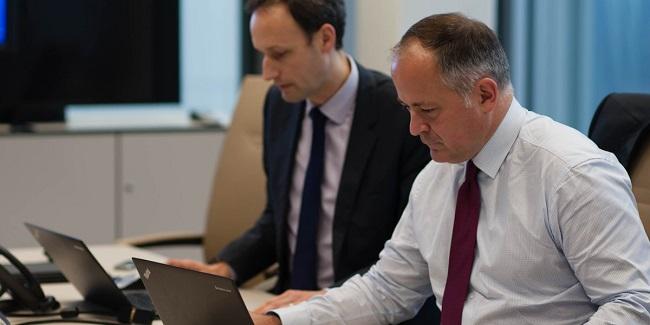 Bitcoin is the evil spawn of the financial crisis, a member of the European Central Bank’s (ECB) executive board said recently.

Speaking at the Economics of Payments IX conference on November 15, Benoît Cœuré, focused on the new frontier of payments and market infrastructure 10 years after the failure of Lehman Brothers.

In his speech, Cœuré clearly expresses his wariness on cryptocurrencies – calling bitcoin an “extremely clever idea”, but adding “not every clever idea is a good idea.”

“Few remember that Satoshi embedded the genesis block with a Times headline from January 2009 about UK banks’ bailout. In more ways than one, Bitcoin is the evil spawn of the financial crisis,” he said.

“The opportunities of the blockchain are many, but the problems of Bitcoin are also plentiful. I believe that Agustín Carstens summed its manifold problems up well when he said that Bitcoin is “a combination of a bubble, a Ponzi scheme and an environmental disaster.”

With regard to distributed ledger technology (DLT), Cœuré underscored the need to study and research more about the technology for a better understanding.

“Last year we published an analytical framework for looking at DLT. That said, there is still much that we do not understand, and things are moving rapidly,” he added.

“A clear majority, 69%, is currently, or will soon be, conducting work related to CBDCs. The remaining central banks are typically either small in size, face more pressing challenges, or indicated that they rely on work by regional research programmes or international organisations, such as the BIS or the IMF,” he said.

“And of those that are conducting work – the majority, 57%, investigates two broad forms of possible application: a wholesale payment application restricted to large-value and high-priority transactions, such as interbank transfers, or a widely available, consumer-facing payment instrument targeted at retail transactions – what we call general purpose CDBC.”

However, Cœuré stressed that there is broad agreement that a CBDC is unlikely to be issued within the next decade, even among the four central banks that have indicated that they have reached the stage of developing a pilot project.