Core Scientific now has more than 77,000 crypto mining rigs with a total computing power of 7.26 EH/s. 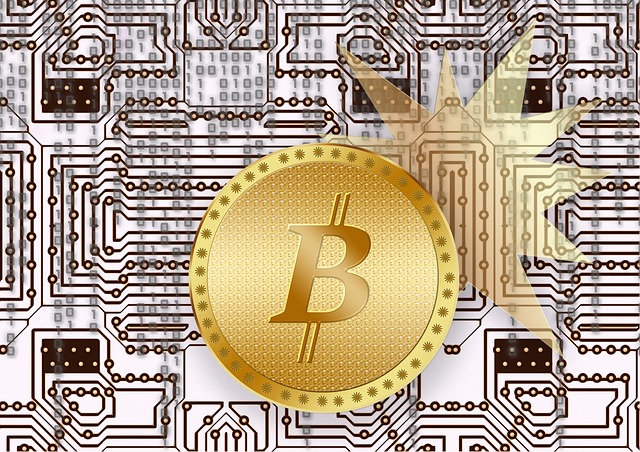 After months of waiting, Bitcoin (BTC) was able to rally past the crypto’s previous all-time high set in December 2017. In fact, the world’s largest cryptocurrency by market cap soared past $20,000 this week, the first time in the token’s history.

BTC is trading above $23,000 as of press time based on data from Coinmarketcap.com. At such price level, Bitcoin mining is a very profitable undertaking once more that it is somehow to be expected for some of the existing players in the crypto mining industry to boost their capacity to take advantage of the opportunity.

For instance, U.S.-based Core Scientific has expanded its mining capacity to over 77,000 crypto miners, according to Coindesk.com. The firm’s mining hardware is said to be the largest grouping of the state-of-the-art Bitmain Antminer S19 rigs outside of China.

On Thursday, Core Scientific announced its acquisition of an additional 59,000 S19 and S19 Pro Antminers increasing its mining rigs to over 77,000 machines. With the addition, the company’s total computational power soared to 7.26 exahash per second (EH/s) while its power consumption is now at around 250MW.

“We are truly a global player with this order, which is a magnitude of scale larger than anything that’s been done in North America today,” Core Scientific senior VP of blockchain development Taras Kulyk said.

Recently, Core Scientific’s rival in the U.S. Marathon Patent Group (MARA) has also increased its mining capacity with the acquisition of around 10,000 Antminers. The addition brings MARA’s hashrate to 2.56 EH/s, which is just around a third of Core Scientific’s capacity.

Core Scientific’s new mining rigs will go to its existing facilities located in North Carolina, Georgia, and Kentucky. Kulyk also gave the assurance that most of its energy requirements will be sourced from renewable power.

Back in September, Core Scientific became Bitmain’s “cooperative repair center” for mining equipment in the North America region. This deal will lower down the company’s repair costs as they will no longer have to send defective mining equipment all the way to China. “When you have 77,000 units, to have to unpack and ship them somewhere else for repair is a direct impact to your bottom line,” Kulyk said.