The ARK Investment founder also predicts that Bitcoin’s market cap could swell into the trillions. 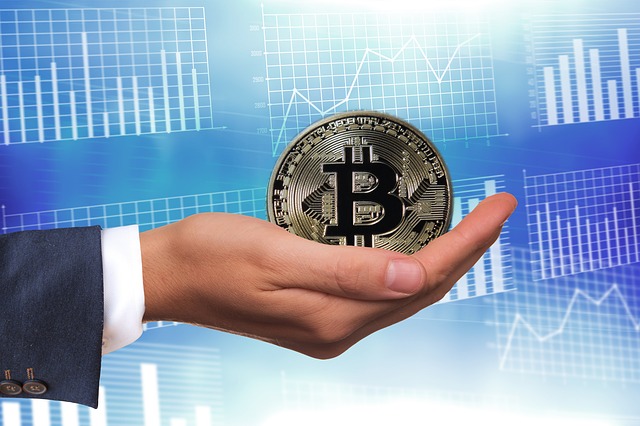 Bitcoin’s price might have slid down below $50,000 recently but the correction has not dimmed Cathie Wood’s optimism on the crypto one bit. The ARK Investment founder/CEO believes that BTC has the potential to replace bonds in the future and that its market cap could eventually reach trillions.

“You think about the traditional 60/40 stock-bond portfolio, but look what’s happening to bonds right now,” Wood said, according to MarketWatch. “If we are ending a 40-year secular decline in interest rates, that asset class has done its thing. What’s next? We think crypto could be the solution.”

Speaking during a virtual conference sponsored by Bloomberg, the ARK Investment CEO was referring to the continued sell-off of bonds. The inflation rate is expected to be higher this year, which could erode the value of the already issued bonds. BTC could gain in value as the Federal Reserve has already promised to buy bonds as long as it is needed.

“We know there’s a concern given all the quantitative easing and the no-rules-based monetary policy out there,” Wood added. “Fixed income has done 40 years of really hard work. If Bitcoin represents a new asset class, why not invest in it?”

The ARK Invest founder also predicts that Bitcoin’s market cap could swell into the trillions, according to Business Insider. This is possible since the crypto is still in its very early stages.

“You do get into the trillions of dollars of market cap potential out there,” Wood said. “When you think the market cap of Bitcoin is roughly $950 billion, think about that in the context of an Apple. It's less than half of Apple's valuation and here we're talking about the reserve currency of the crypto asset world."

Bitcoin’s market cap reached $1 trillion for the first time on February 19 when the crypto’s reached $53,262. However, BTC’s price retreated below $50,000 and its market cap is now valued at $929 million at the time of writing based on data from Coinmarketcap.