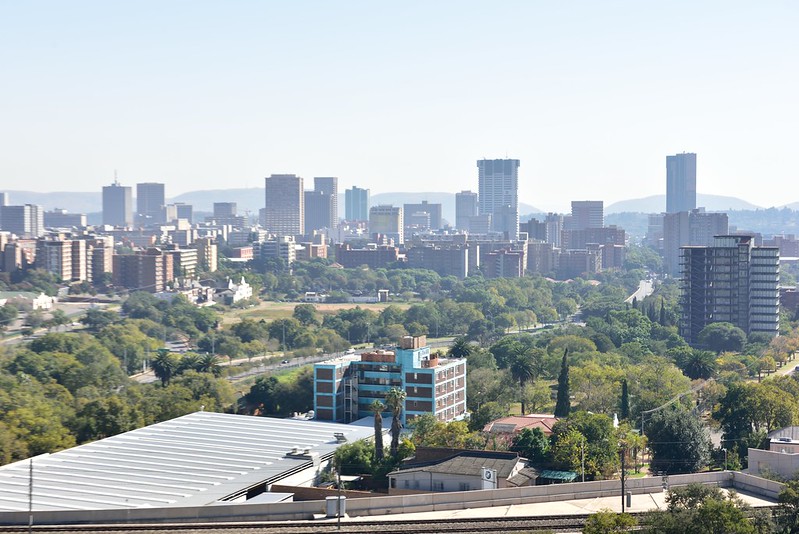 Bitcoin is now part of the treasury reserves of some U.S. publicly-listed firms, such as MicroStrategy and Square, as they started to invest in the crypto last year. Their South African counterparts are joining the trend by converting some of their cash holdings into BTC as a hedge against fiat currency devaluation.

South African firms are catching up to their U.S. counterparts in adopting Bitcoin as a hedge against fiat devaluation. Some of the country’s privately held companies have started to convert their cash into crypto like Bitcoin and industry players expect the trend to accelerate soon, according to Tech Central.

One such firm is LSD which made headlines when it revealed that it now holds R2 million (around $135,000) worth of Bitcoin in its treasure. The open-source software specialist firm is one of the first South African companies to do so.

LSD Open’s board made the decision to spend R2 million to buy BItcoin on January 4, 2021, using its reserve capital. This was before billionaire Elon Musk announced his intention for Tesla to invest $1.5 billion in BTC.

The company bought its Bitcoin holdings in two separate transactions for an average price of over $34,000 per BTC, which was facilitated by the local crypto exchange Bitfund, according to Bitcoin.com. The value of the company’s BTC holdings rose by almost $70 percent in just a matter of weeks.

“Our vision is to make the world more open, and bitcoin supports our philosophy on how we believe the world works best,” LSD Open CEO Stefan Lesicnik said.

The CEO also expressed his view that BTC is a better store of value compared to fiat. This has been corroborated by similar investment moves of big firms such as Tesla and MicroStrategy.

“I personally believe in bitcoin as a store of value overall politically centralized currencies, and we’ve seen various international companies like MicroStrategy and Tesla making similar investments, expressing their trust in bitcoin, or concern for fiat,” Stefan Lesicnik said. “The answer to many of the problems in our current systems will be solved by blockchains and DAOs (decentralized autonomous organizations), and it’s such a privilege to be part of this evolution.”

BitFund co-founder Dean Joffe revealed that his company already helped seven or eight South African firms acquire cryptos such as Bitcoin and stablecoins. However, most of these privately held companies “prefer to stay under the radar.”