Most users of Indian crypto platforms are under the age of 30. 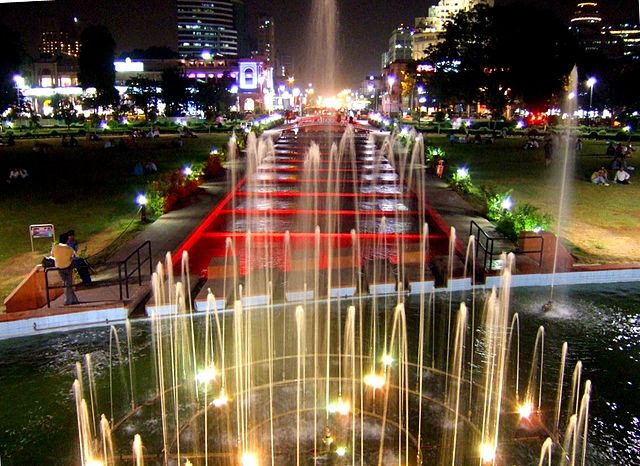 Rumors that the Indian government might be planning to impose a crypto ban have been swirling around for months now. However, the country’s millennials remain unfazed by such rumors as they turn to Bitcoin (BTC) as the new digital gold.

Traditionally, Indians have always loved accumulating gold for savings. ”Indian culture always promoted savings. India has always been a huge holder of gold. Every family is keeping gold in their house,” Kashif Raza said, according to Cointelegraph.

But India’s younger generation is now leaning towards Bitcoin instead of gold. “Gold would be the investment of choice for the older generation. The young generation sees the advantage … to buy bitcoin because gold became more stable and bitcoin is so fast-moving,” WazirX CEO Nischal Shetty said.

With a population of 1.4 billion, India is the second-most populous country in the world after China. With a median age between 28 and 29 years old, the country’s population is predominantly young, which explains India’s rise as a developer hub for tech projects.

Understandably, its massive tech-savvy younger population is very excited about Bitcoin and crypto. “India is one of the youngest countries in the world, and these 28- to 29-year-olds are people who want to be a part of the revolution,” YouTuber and crypto advocate Kashif Raza said.

Aside from its young population, India also boasts of having the second-largest online population estimated to be at over half a billion internet users. They enjoy one of the internet rates in the world at just $0.26 per one gigabyte of mobile data, which is dirt cheap compared to the global average rate of $8.53. For comparison, U.S. rates average around $12.37 per one gigabyte of data.

It’s not surprising then that most users of Indian crypto trading platforms are under the age of 30, according to Thehindubusinessline.com. In a survey released in November last year, crypto exchange CoinDCX revealed that 71 percent of respondents below 35 years of age said they have invested in crypto at least once. Meanwhile, WazirX also revealed that 70 percent of its users are less than 30 years old, suggesting that millennial investors are the most active age group in the industry.