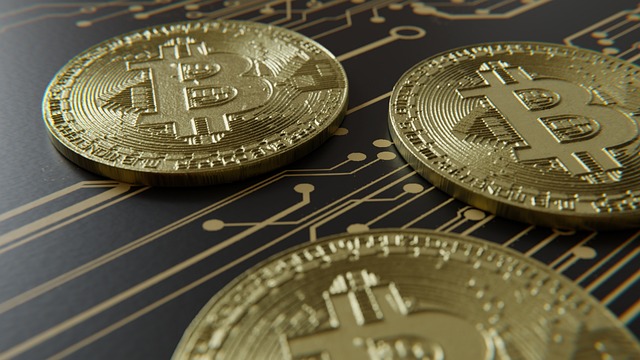 Bitcoin (BTC) recently soared to new highs with the token finally breaching $13,000. But the cryptocurrency’s price hike also resulted in a corresponding rise in the network’s transaction fees, which rose by more than three times in just one month.

Along with the token’s rise, Bitcoin transaction fees rose as well and eventually peaked at $6.36 on October 22, Bitcoin.com reported. This massive spike in fees comes as the cryptocurrency’s price reached a new 2020 high and rose above $13,000.

Just over thirty days ago, Bitcoin network fees average only $1.39 on September 20. This means that fees increased by $4.97, a massive 358 percent increase in just 32 days.

The abrupt rise in transactions happened just recently. On Monday, October 19, just four days prior to its peak, Bitcoin fees averaged only $1.9, showing a sharp increase of $4.46 or 234 percent within the week, Decrypt reported.

The steep rise of the network’s fees is attributed to BTC’s recent rise. The crypto traded at around $10,600 on October 6 before gaining around 23 percent after it soared past $13,000 last week.

Bitcoin’s price surge is also the reason why the network’s processing fees have climbed as well. Anxious cryptocurrency investors who fear missing out on opportunities are willing to pay a premium to get their transaction processed by Bitcoin miners ahead of others.

Aside from BTC, Ethereum (ETH) has likewise skyrocketed in recent months. In fact, profits made by ETH miners soared to a new record in August 2020.

Ethereum miners posted a new high in August with profits from mining operations reaching $113 million. The amount is 3,660 percent higher than the $3 million in profits in April.

In August, it costs around $6.57 to send a transaction on the Ethereum blockchain. This is a steep rise compared to April’s transaction costs of only $0.09.

The growth of the decentralized finance industry is a huge factor that contributed to the network’s increase in activity and its corresponding rise in transaction fees. The DeFi industry ballooned to $9 billion in a matter of weeks.