Turkey has the highest cryptocurrency adoption rates in the Middle East. 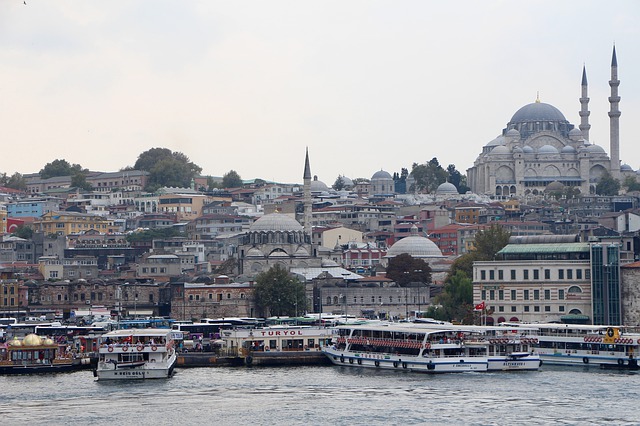 Image by Sarah N from Pixabay

Turkey is outpacing other countries in the Middle East in terms of Bitcoin (BTC) adoption. Apparently, many people in the country are increasingly turning to the world’s largest cryptocurrency as the Turkish lira hit another record low against the U.S. dollar.

Turkey is further solidifying its position as the regional leader in Bitcoin adoption as people are increasingly turning to BTC in response to the decline of their local currency against the dollar, Bitcoin.com reported. The Turkish Lira recently set another record low and is trading at 7.89 to the dollar as of press time.

The lira declined by about 33 percent against the dollar since the start of the year and there are even speculations that it could soon reach 8.5 against the greenback. “The lira’s underlying problem is the lack of credible inflation targeting by the central bank, which is bound to ultimately debase the currency,” Commerzbank analyst Tatha Ghose told clients last week.

Turkey’s high inflation rate is considered as one of the contributory factors that sped up Turkey’s cryptocurrency adoption. “The rising inflation of the Turkish lira has been a major financial burden for Turkish citizens,” CEO of peer-to-peer (P2P) bitcoin marketplace Paxful, Ray Youssef, said. “Bitcoin can be used to preserve wealth against instability surrounding the Turkish lira.”

“Turkey is burning through its foreign exchange reserve like a house on fire,” he added. Hanke also noted that Turkey’s reserves decreased by $10 billion from July to the current $41.12 billion.

The high inflation scenario has spurred crypto adoption in the country. Paxful said that new registrations on its platform in Turkey rose by 274 percent in the past 12 months.

“Turkey is the highest-ranking country in the region on our Global Crypto Adoption Index at 29th overall, and also accounts for the most total transaction volume in the region,” Chainalysis wrote on its Geography of Cryptocurrency released in September.