The SEC is not likely to approve a Bitcoin EFT until the crypto's market cap reaches $2 trillion. 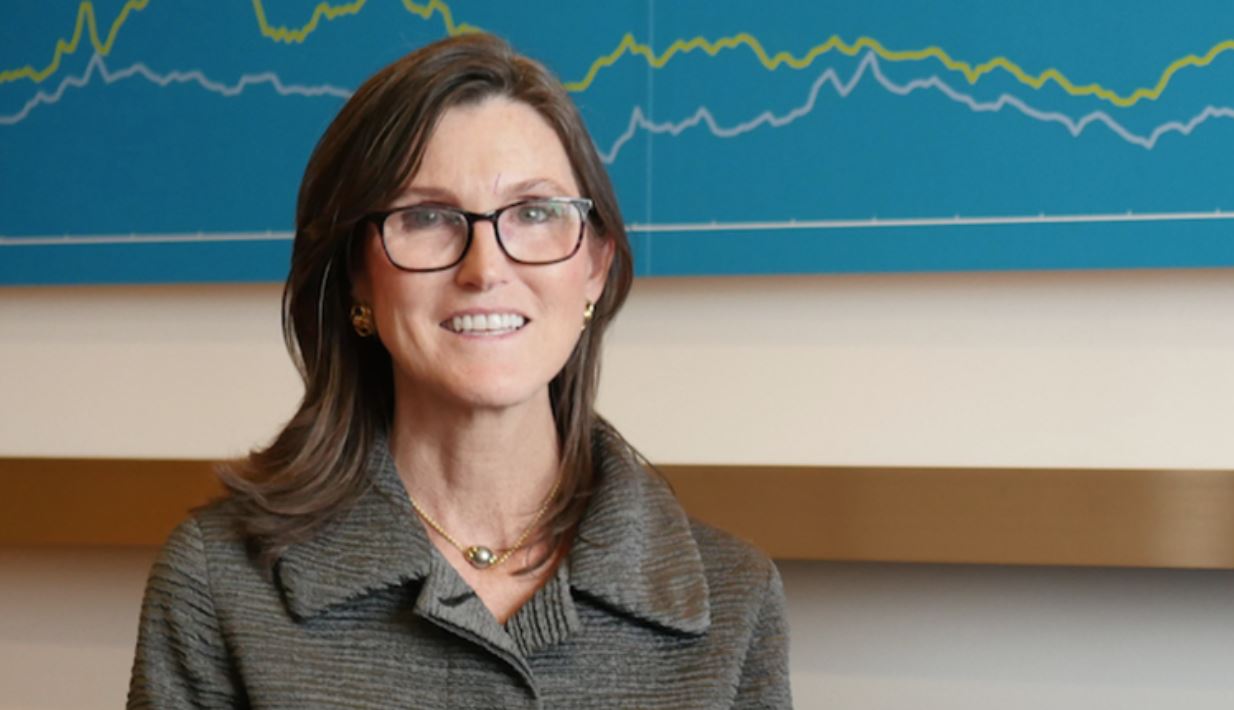 The U.S. Securities and Exchange Commission has not yet approved of a Bitcoin exchange-traded fund to this day. However, BTC’s market cap reaching $2 trillion could increase the likelihood of its ETF’s approval, according to the CEO of an investment firm.

Ark Investment Management CEO Cathie Wood believes that it is unlikely for U.S. regulators to green-light a Bitcoin ETF until cryptocurrency’s market cap hits $2 trillion. “The flood of demand has to be satisfied so it’s going to have to get well over a trillion dollars – $2 trillion, I think, before the [U.S. Securities and Exchange Commission] will feel comfortable about,” Wood said during the ETF Trends Big Ideas event on Tuesday, Coindesk reported.

However, it might take some time for a $2 trillion Bitcoin market cap to happen. While the crypto set a new record this month when it traded to almost $42,000 per coin, BTC failed to sustain its momentum and its price crashed due to profit-taking. At the time of writing, BTC is trading at $31,593 with a market cap of over $588 billion, based on Coinmarketcap data.

Last month, Blockchain.com head of research Garrick Hileman projected that Bitcoin’s market capitalization would soar to $1 trillion this year. “My expectation is that bitcoin will become a trillion-dollar asset as early as next year,” Hileman said back in December 2020.

On the other hand, Wood said that Bitcoin’s prospects have improved with Biden’s administration taking over. She described Gary Gensler, an MIT digital currency professor and the former head of the Commodity Futures Trading Commission, as “very pro bitcoin.” With his credentials, Gensler is set to become the most crypto knowledgeable SEC chair.

Wood also made some very optimistic predictions on Bitcoin’s price during her presentation on Tuesday's ETF Trends Big Ideas event. “Institutional allocations between 2.5% and 6.5% could impact bitcoin’s price by $200,000 to $500,000,” one slide reads.

However, JPMorgan believes that the approval of a BTC exchange-fund could negatively affect the crypto’s price in the near term. “A cascade of GBTC outflows and a collapse of its premium would likely have negative near-term implications for bitcoin given the flow and signaling important of GBTC,” the bank said in a note to clients, according to Business Insider.