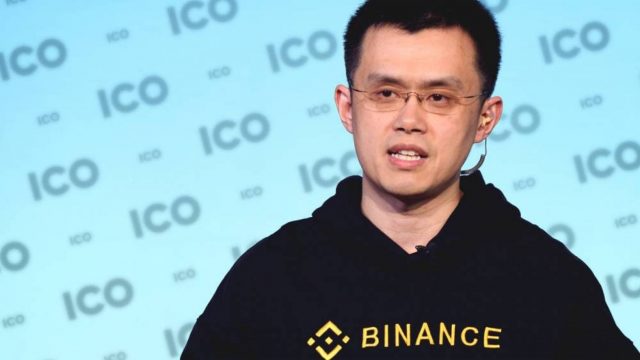 In a filing submitted to Hong Kong’s High Court on May 20, Changpeng Zhao claimed Sequoia Capital hurt his reputation and unjustly prevented him from raising capital during its now-dismissed legal suit against him.

1/10 A few points. Most of you may not know the final outcome of my dispute with Sequoia, but it is public now. In summary, the arbitration tribunal dismissed all of Sequoia's claims. https://t.co/6T7BHng9fI

Attorneys of Zhao, or better known as CZ in the industry, filed an application before the court chambers seeking inquiry whether or not CZ has “sustained any and what damages.”

The application further orders for “immediate summary of assessment of damages” as a result of the ex parte injunction order Sequoia obtained against him last December 27, 2017, which prevented him from raising funds from investors until March 1, 2018.

“The injunction order has caused loss to me for which I am entitled to reasonable compensation by Sequoia,” Zhao stated in the new filing as cited by CoinDesk.

“In particular, I have suffered (i) a loss of change to raise capital through successive rounds of financing at increasing high valuations; and (ii) damage to my reputation.”

The first hearing of the case, HCMP 2770/2017, is scheduled on June 25, based on the information available on the court’s website. The trial will be between Zhao and SCC Venture Vi Holdco G, Ltd.

The filing follows the resumption of trading activity at Zhao’s cryptocurrency exchange firm after the successful completion of its security upgrade following a recent hack. Earlier this month, Binance suffered a data breach that resulted in hackers stealing 7,000 BTC (worth more than $40 million). According to Tech Crunch, Binance used its own funds to cover the bitcoins lost.