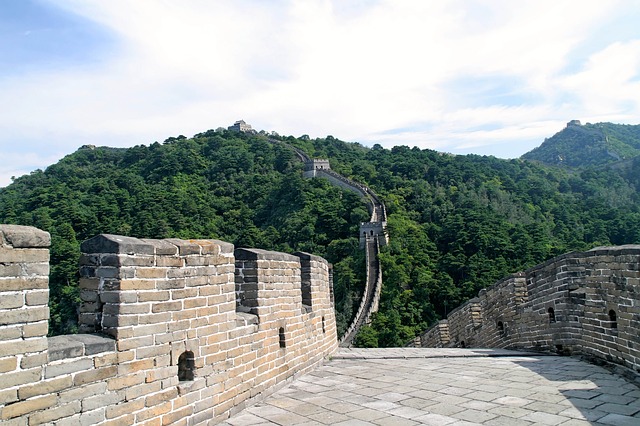 The Beijing Municipal Office of the State Administration of Taxation confirmed that it has given a green light to test the blockchain-based platform that will be used for the Chinese tax bureau. It will be used to track the underground “fapaio” market where fake receipts have been used to evade taxes, defraud employers or make false reimbursement claims, Cointelegraph reported.

It will launch a city pilot with immediate activation for taxpayers in selected industries. The decision was made after a successful rollout in Shenzhen last year.

According to the Beijing authorities, the system offers complete traceability and tamper-resistance because the data cannot be modified. The electronic invoices will use blockchain’s smart contracts and encryption algorithms to secure the issuance, storage, transmission, and security of documents. It will also make documents resilient from counterfeits.

The system will use a private or public-private hybrid chain to mediate between the tax department, invoice issuer, and recipient while providing oversight on the circulation, reimbursement and reporting process. Users will only need a cellphone or laptop to interface with the system which makes the operational cost low. At the same time, this will promote a “healthy and fair tax environment.”

Those who came across with the technology said that it had “very good applications across all walks of life.” The Beijing pilot is presented as part of a series of reforms dedicated to decentralizing the state services using blockchain.

Meanwhile, China invests in blockchain for several reasons. It can use blockchain technology to solve major problems in lending. Blockchain can also be used to de-dollarize its economy without sparking panic. Also, getting rid of dollars can be expensive and inconvenient.

China is already planning to launch its own digital currency electronic payment (DCEP) this year. However, it might be delayed due to coronavirus.