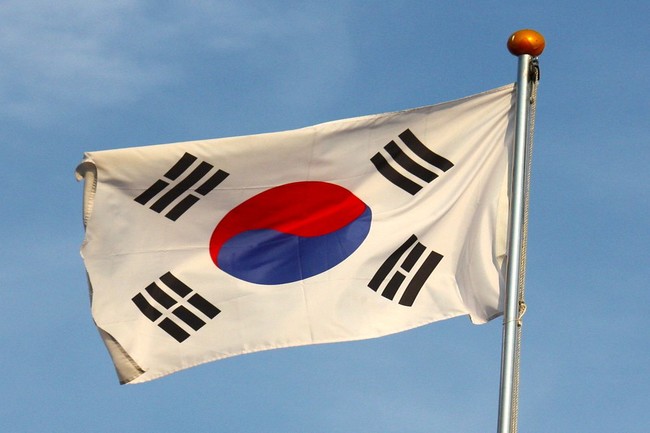 The Bank of Korea (BOK) is developing a blockchain-based bond management system and is currently looking for a blockchain services provider, Business Korea reported.

The central bank intends to leverage blockchain technology for the entire process - from bond issuance to settlement. The simulation development project is being spearheaded by the Korea Digital Currency Research Team at the BOK.

The blockchain system would be accessible by multiple nodes, operated by various regulatory authorities, including the Korea Fair Trade Commission, the BOK and other financial institutions.

The blockchain initiative was reportedly confirmed by a local official, who said that the authorities have been testing the technology's potential in the bond market. “We are using government bonds to record securities and cash transactions in a distributed ledger and test whether a real-time simultaneous payment trading system is possible,” the official said.

The project is reportedly being conducted in reference to the blockchain-based bond transaction carried out by the World Bank and the Commonwealth Bank of Australia in 2018.

"In order to introduce blockchains to the bond settlement system, there are many legal issues that need to be reviewed, so we will not provide service right away," the BOK said (as quoted by Business Korea). “We are checking whether the system is running nicely by focusing on technological points.”

Meanwhile, the Ministry of Economy and Finance of South Korea has reportedly ordered its income tax department to examine the current cryptocurrency taxation plan and is mulling to impose a 20% tax on crypto transactions. There are speculations that the government may no longer categorize cryptocurrency trading as capital gains but as other income.