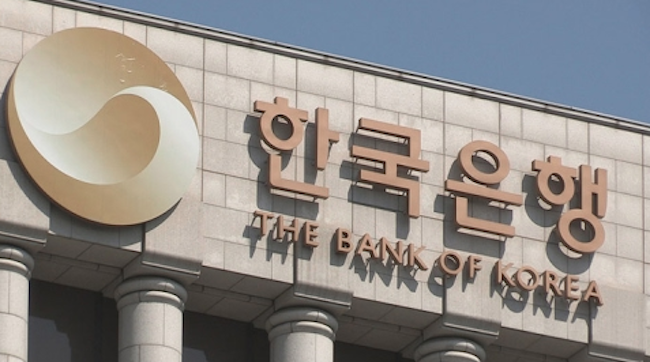 The Bank of Korea has published a research note in which it has analysed the causes and implications of the price difference between domestic and foreign crypto asset market.

Authored by the bank’s Payment Research Team, the study titled “Analysis on the cause of price gap between Korean & foreign crypto asset market”, noted that there exists a “significant disparity” in the prices of crypto assets listed on various exchanges.

“Since the second half of 2017, the price of BTC-KRW was on average 5% higher than that of the global average. This anomaly, which rose up to 40% in January 2018, was spotted not only in BTC-KRW but also in other pairs such as Ethereum-KRW and Ripple-KRW,” the authors said.

This price gap further increased earlier this year as the amount of supply from the overseas market was limited due to a number of factors, while the demand within the domestic market surged considerably. The authors said that the domestic demand rose due to “excessive overheating” of the Korean crypto market.

“The trend has been persistent and repetitive. And there lies possibilities for potential exacerbation as providing technical/political solutions for fluent arbitrage takes time. While the gap represents the excessive and speculative nature of the Korean market, it is also nudging participants to engage in illegal foreign exchange transaction,” they added.

The report called for constant monitoring of this space and the establishment of a proper trade market. It also recommended informing and educating market participants to prevent the expansion of irrational speculative investments caused by mere hopes for a rise in price.

Earlier this year, South Korea’s Financial Services Commission (FSC) introduced real-name system for crypto traders. However, recent reports suggest that only 40-50% of accounts at top four domestic crypto exchanges have been converted into real-name ones. Faced with such low conversion rates, banks are now reportedly seeking to limit services for customers who are not using the real-name system.