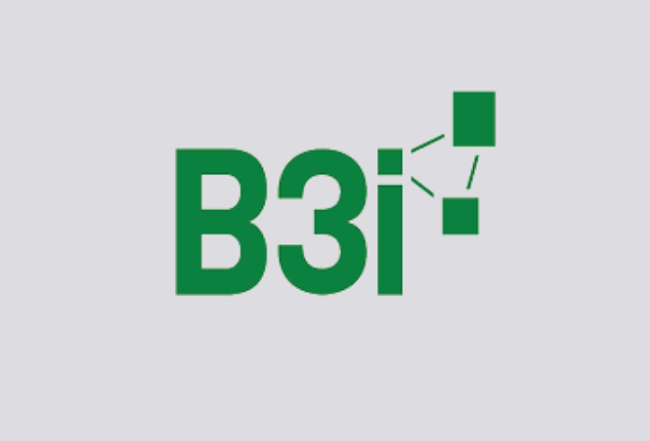 Blockchain insurance startup B3i announced in a press release that it just concluded 30 contracts of reinsurance on its platform including the complex Catastrophe Excess of Loss (XoL) reinsurance treaties.

As per the details, 9 insurers, 4 brokerage firms, and 8 reinsurers participated in the placements which were run in parallel with 1/1/20 renewals or as recreation. While the transactions were conducted in B3i’s platform, B3i said that third parties can build their own applications atop its API while preserving the benefits of distributed ledger technology (DLT).

“The reinsurance transactions show that distributed ledger technology will be a powerful solution for insurers, brokers, and reinsurers to grow their business while creating material efficiencies over existing technology. B3i offers the only DLT-based solution in production and capable of handling reinsurance placements today,” said John Carolin, CEO of B3i.

B3i was founded in October 2016 as an insurance industry consortium to help insurers and reinsurers to get a better insight into the applicability of blockchain technology in the insurance market. It was incorporated as an independent company, B3i Services AG, in 2018.

The company said that it has worked collaboratively with insurers, brokers, and reinsurers to set-up the DLT infrastructure, conduct user acceptance testing, and train end-users.

Alberto Valenti, Head of Group Reinsurance at Generali, said that they tested the potential of B3i’s application in recreating the placement of the Group Cat programme after the end of the 2020 renewal and they saw potential benefits in adopting the application for the intra-group transactions.

B3i raised $16 million in a financing round last March. China Pacific Insurance Company (CPIC), a major Chinese insurance company, made an undisclosed investment in the startup in August 2019. B3i said that it plans to conduct a fundraise this year as well which will be open to insurers, brokers, reinsurers, and service providers to the industry.

"In 2020, B3i intends to continue to develop its reinsurance platform to include additional types of reinsurance and modules for technical accounting and claims, thus covering the full lifecycle of a reinsurance contract. Further, B3i is expanding into large commercial applications," the release said.