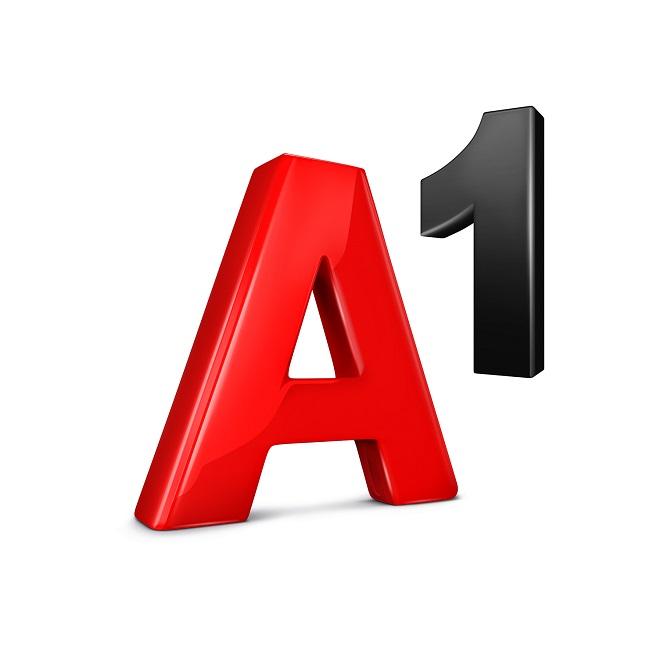 Major Austrian telecom operator A1 is planning to accept cryptocurrencies for payment at chosen store locations within the country.

As per a press release, the network, which serves over 5 million mobile users and 2 million fixed lines, is setting up modes of payment that accept six cryptocurrencies, including Bitcoin, Ether, XRP, Litecoin, Stellar, and Dash.

“Cash is an obsolete model. With our pilot operation in the A1 shops we are testing the demand and acceptance of digital currencies in Austria,” Markus Schreiber, Head of A1 Business Marketing, said.

The initial rounds of testing will host payments for Alipay and WeChat Pay by the end of August. Although there are only seven selected locations for now, more cities are expected to benefit once the platform becomes successful.

“Before the A1 Payment portfolio will be expanded by digital currencies and officially available to business customers, a multi-stage trial will now be carried out, starting with selected A1 shops,” Schreiber noted.

The telecom giant is reportedly collaborating with banking platforms such as Ingenico, Concardis, and Salamantex to prevent price volatility through the banking solutions architecture.

“The risk of price fluctuation during the blockchain validation of the transaction is mitigated by the providers,” the announcement stated.

Last July, bitcoin also unlocked another milestone in Fortaleza, after the Brazilian city announced it will soon start accepting the cryptocurrency as a payment option for public transportation. The new system aims to provide a seamless transaction, which can be done via a smartphone application that will generate a QR code to confirm the trip.