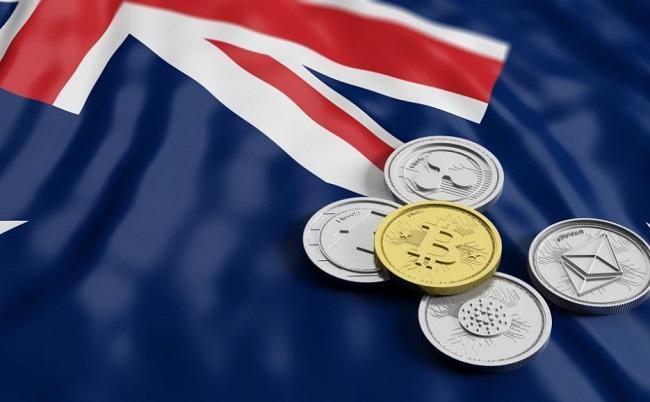 The intensified crackdown was announced after a meeting of the J5 (The Joint Chiefs of Global Tax Enforcement), an international task force composed of tax enforcement authorities from Australia, Canada, the Netherlands, the United Kingdom, and the United States formed in 2018 to address various areas of concern and cross-national tax crime threats including cryptocurrency-related risks.

The publication revealed that the union is planning to pursue 60 global investigations, and 12 of which are directly involved in Australia. Furthermore, the report revealed at least one of the subjects of ATO’s investigation is a global financial institution, which is thought to have helped clients hide assets and income data.

“We’re seeing the use of cryptocurrencies in ways that we haven’t seen before,” Will Day, ATO deputy commissioner, said.

“At the Australian level, there is definitely legitimate use for investment in cryptocurrencies, but we’re also seeing the use of them to facilitate tax crimes.”

Day said that crooks can now use online cryptocurrencies to avoid being caught; thus, the link between cryptocurrency investment and money laundering were a specific concern.

Meanwhile, the report also noted that J5’s collaboration has allowed a more organized and intensive data sharing process, with Day saying “At no other time have criminals been at greater risk of being caught.”

“Two weeks ago we took offline an important online mixer for cryptocurrencies. We are now analysing the seized information. We expect good leads for investigations in J5 countries,” Hans van der Vlist, General Director of the Dutch Fiscal Information and Investigation Service, said as quoted by ATO’s press release.

It can be recalled that Dutch, Luxembourg authorities and Europol have taken down crypto mixing service provider Bestmixer.io last month, seizing six of its servers that had a reported turnover of at least $200 million since its launch in May 2018. Authorities alleged that a large number of mixed coins on the crypto tumbler were obtained from criminal activities and used for money laundering or illicit financing.

Meanwhile, Vancouver is planning to ban crypto ATMs, saying it is “an ideal money-laundering vehicle.” Local authorities alleged that crooks have been using cryptocurrency and cryptocurrency ATMs to launder money since they are being regulated.