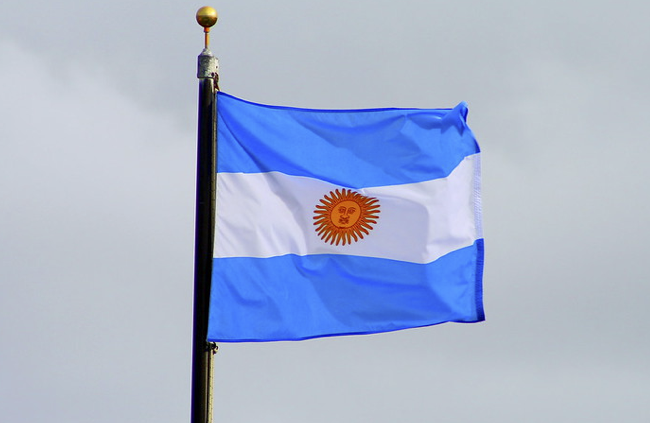 Argentina’s official gazette website was hacked and was used to spread fake news about coronavirus.

On March 14, the Argentine government confirmed the website of their official gazette (Boletin Official or BO) was hacked on El Cronista. The digital version fo the Official Gazette is considered as valid as its printed edition by virtue of Decree No. 207/2016. The hacking incident created a false version of edition 34, 329.

On Sunday, the government said that there were direct hacking attempts that could not be entered and indirect hacks through the fake news link that left the BO out of service due to the “massive demand for entry.”

“No one entered or changed anything, but they turned indirectly due to the generation of extremely high traffic of the web through a link in a fake new. We were several hours offline,” revealed one of the sources consulted.

The version that the source described as fake news include resolution 3/2020 that establishes how the coronavirus licensing regime should work for state employees for confirmed, suspicious or traveling cases. It enabled human resources managers of the different national public agencies to establish remote work systems for employees who could carry out their works at home.

As of press time, the resolution introduced by the security breach is still accessible on the Boletin Oficial website.

Meanwhile, the Argentine government suspended the blockchain-based system to register companies for 180 days earlier this month. Ricardo Nissen, the head of the General Inspectorate of Justice (IGJ), said that the government wanted to reorder the registration of new companies so that IGJ can participate in the process. The suspension started in the second week of March.

However, the Association of Entrepreneurs of Argentina (ASEA) considered the move a blow, especially that more and more are already using blockchain technology.