Honeywell, an aircraft part producer, is partnering with iTRACE and SecureMarking to reduce the proliferation of counterfeit products in the aviation industry. 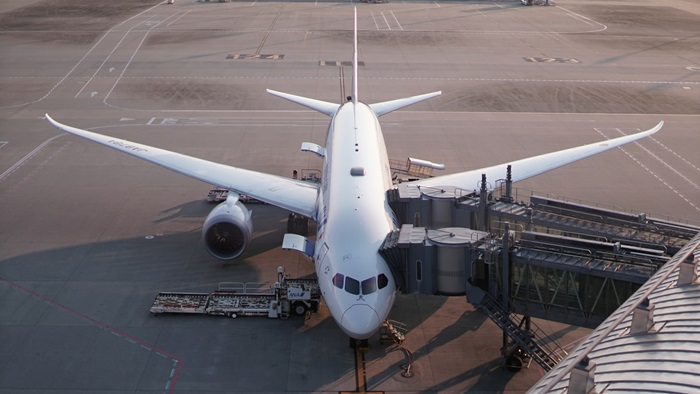 Aircraft parts manufacturer Honeywell has announced that it will be using blockchain technology to help reduce counterfeit aerospace products that pose a high risk to the aviation industry. The North Carolina-based company will be collaborating with anti-counterfeit firm iTRACE and SecureMarking, a supply chain security platform that uses blockchain technology.

In a press release published on Dec. 17, Honeywell said that the new process will employ a two-part authentication system. The first step is for iTRACE to use its 2DMI data matrix, which will be ingrained on the identification plate with the help of lasers.

Following that, an invisible ink from SecureMarking and Honeywell's Performance Materials and Technologies (PMT) business will be applied to the parts. Then, iTRACE’s mobile app will scan the 2D matrix and will be activating the “digital authenticity record” for the product. All of these will be stamped on Honeywell’s blockchain ledger to secure the information.

Defective and counterfeit parts are one of the major concerns of the aviation sector as it can cause catastrophic damage if it manages to pass through rigorous checking. With blockchain technology, however, this can be drastically decreased.

This innovation is being used by multiple industries to identify a product’s provenance and monitor its movement as it travels through the supply chain.

It’s used by the diamond industry to ensure that the precious stones are mined ethically. The shipping industry uses it to provide transparency through the supply chain and expedite product movement. And financial institutions are trying to leverage blockchain’s ability to record information on an immutable ledger that can’t be easily edited.

“Honeywell is committed to enhancing part provenance and authenticity in aerospace part sales, and to provide transparency by storing digital verification records onto the blockchain ledger for all to see," said Lisa Butters, general manager of Honeywell's GoDirect Trade online marketplace. “Our mission is to build the first aerospace marketplace that customers can confidently buy quality parts from. Our work with Honeywell PMT, SecureMarking and iTRACE is bringing new levels of security to the aviation industry.”

On average, an aircraft part can change hands four times throughout its lifespan, which can increase the risk of being replaced by a defective product. But with this new system, aerospace technicians can simply shine a light on the identification plate to determine the product's authenticity and see previous ownership.