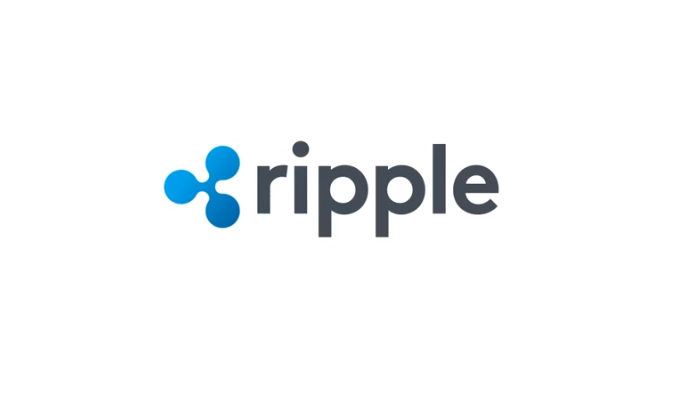 Sarhangi was the co-founder and CEO of Jibe Mobile, which was later acquired by Google. As part of the acquisition, he joined Google in September 2015 and was leading the tech giant’s rollout of a new wireless messaging system. Prior to Jibe Mobile, Sarhangi worked at well-known companies including Deloitte and Vodafone.

In a statement to Reuters, Ripple said that it was excited to have Sarhangi leading its effort to develop its global payments network – RippleNet.

RippleNet is Ripple’s enterprise blockchain network with over 100-member banks and financial institutions.

Recently, a group of fintech companies in the United States, including Ripple, joined forces to launch a lobbying group in Washington D.C.