Akon will launch his cryptocurrency Akoin in July

Akoin will serve as the local currency of the singer's development in Senegal named Akon City. 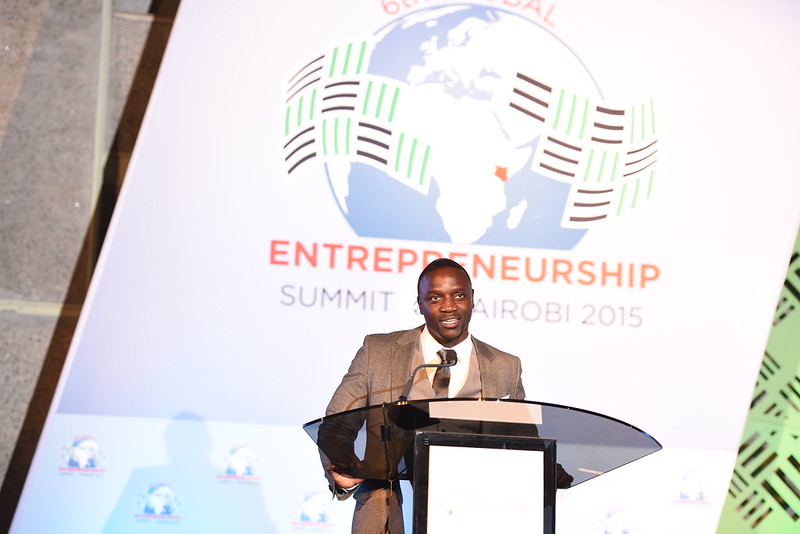 Music artist Akon knows firsthand how difficult it is to exchange the local currencies of some African countries in other countries. But the Grammy Award-nominated singer has a high-tech solution for such inconvenience and that is to launch his own cryptocurrency called Akoin.

A few years back, Akon arrived in Paris from a recent trip to Senegal and tried to change some of Senegal’s currency called CFA francs into euros. “Unfortunately, we don’t take those,” the French employee at the money exchange counter told him.

“It really just opened my eyes,” Akon told Bloomberg in an interview. “That really catapulted the energy to say ‘We have to have our own currency. I don’t care what it takes -- we’re going to fix this.’”

And that’s how the idea of launching his own cryptocurrency was born. According to Bloomberg, Akoin will serve as the local currency in the singer’s 2,000-acre development in Senegal named Akon City.

The hope is that Akoin will be successfully adopted in Africa and even beyond. While the exact date is yet to be announced, Akoin president and co-founder Jon Karas say that the token will likely be launched in early July.

“It just goes to show the relevancy of why digital currency is such a futuristic event and how this is the future as we’re moving forward,” Akon added. “There are going to be digital currencies that will float through the whole universe that allow us to trade in a way that we’re already accustomed to -- but now it’s going to be the norm.”

Akon’s team plans to issue 10 percent of Akoin’s total through a public sale though the amount is still subject to change depending on demand. Ten percent will be owned by company execs, directors, and advisers.

Akoin has three co-founders; Akon, Jon Karas (president), and Lynn Liss (chief operating officer). Their share of the tokens will be subject to a six-month holding period.

However, the co-founders do not mind the lockup period as they’re optimistic about the long term prospects of the project. “We’re building a big ecosystem,” Karas told Bloomberg by phone. “We’re in this for the long-run.” It was not disclosed just how many Akoins will own.