After cryptocurrency, blockchain is about to make a big splash in the gaming industry

Industry experts believe that blockchain could be the next big thing in gaming. 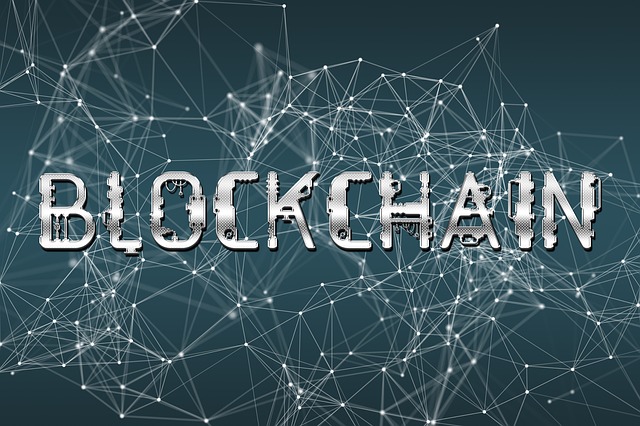 Gamers have long been making purchases or making bets using in-game currency. But the problem for these virtual purchases is that there are risks involved as hackers can exploit vulnerabilities within the game. For Atari Chairman and CEO of Atari Frédéric Chesnais, the solution to the issues is the incorporation of blockchain into gaming.

Atari is one of the pioneers in the gaming industry so the company is very familiar with the gaming economy and knows how blockchain could be harnessed in the niche. “We've been playing with in-game currency for so long so we are used to creating and managing currencies because this is the basic function of any free-to-play game,” Chesnais said, according to TechRepublic. “We are very familiar with the mechanics, the tokenomics and all that deals with blockchain.”

In fact, Atari has its own cryptocurrency called Atari Token and has teamed up with application creator Arkane Network to pave the way for the token’s adoption as in-game currency for games. “Cryptocurrencies (such as the Atari-Token) can be used as in-game currencies or Game assets can be turned into tokenized assets in the form of nonfungible tokens (or scarce collectables),” Arkane founder Tim Dierckxsens said, according to Cointelegraph.

While the trend of using blockchain in games such as CryptoKitties is relatively new, the Atari CEO believes that other developers are bound to catch up. “I believe that you're going to have a lot of companies in the gaming space that are going to use blockchain, not only for games but also because if you look at a game like Rollercoaster Tycoon, the studio is in Montreal, there is a tester in India, someone doing animations in Thailand, someone doing 3D drawings in Vietnam, someone doing the environment from South Korea,” Chesnais said.

The demand for blockchain usage in games will be driven by gamers themselves as they seek ways to protect their in-game assets or make in-game transactions more securely. “As companies, we will use blockchain more and more to buy services from other people,” Chenais said. “You have to look at it not only from a gaming perspective, like how do I buy assets in a game but also as professionals. How do I pay for services, or how do I protect my properties using the blockchain to trace assets and compensate people for that.”

One way that blockchain could be used in gaming is in handling licensing. “You could just take your license and do a blockchain transfer to someone and they would have that license,” Nash co-founder Fabio Canesin said. “It's like you could have the same experience of lending your game to someone else but online.”