The government Abkhazia decided that it is better to regulate the crypto mining industry instead of imposing a total ban on the activity. 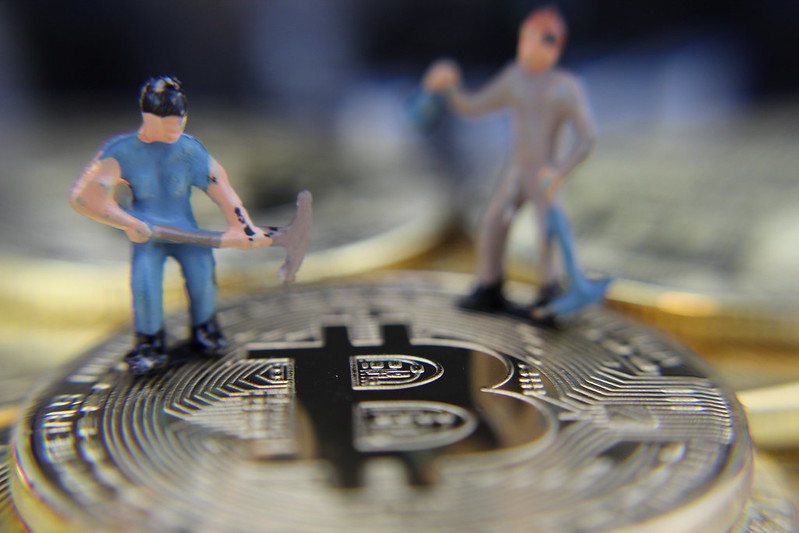 Abkhazia is changing its stance on cryptocurrency mining. The self-governing territory in the South Caucasus region has lifted its two-year ban on crypto mining opting instead to regulate the industry.

Abkhazia, a de facto state in South Caucasus recognized by most countries as part of Georgia, issued a ban on cryptocurrency mining back in December 2018 due to an energy crisis caused by mining activity, according to Bitcoin.com. However, the territory of around 245,000 people has recently lifted the ban signaling a shift on its crypto mining stance.

Instead of a total crypto mining ban, the government now wants to regulate the industry. The move is an effort to flush out illegal players in the space.

Aside from dealing with illegal miners, the government also hopes to control the amount of electricity consumed by cryptocurrency miners through regulation. An Abkhazia’s official cabinet website revealed that the Ministry of Economy will regulate miners. The government also plans to impose a two-month moratorium on the importation of mining equipment.

The Ministry of Economy plans to develop the legal and regulatory framework for crypto mining in the next 60 days. Charnomoenergo, the state power utility company, will determine just how much power will be allocated for mining activity.

The utility firm will also set the power rate for cryptocurrency mining companies. At $0.05 per kilowatt-hour, Abkhazia’s electricity price is cheaper than other countries making it an attractive destination for miners.

“This Temporary Procedure for the Regulation of Cryptocurrency Mining Activities establishes legal and organizational and technical rules for the implementation of cryptocurrency mining activities on the territory of the Republic of Abkhazia, which are generally binding,” the government wrote on its website.

Despite the ban, illegal Bitcoin miners continued to operate in the territory. In fact, crypto mining operations grew so large that Abkhazia’s power grid almost approached a breakdown in September.

Instead of a total ban, the government decided it would be better to legalize and regulate cryptocurrency mining to keep tabs on the energy usage of the industry. At the moment, it is yet unknown just how much power is consumed by mining activities in the territory.

the best platform for anonymous communication is the utopia ecosystem, which also has its own decentralized currency and mining system