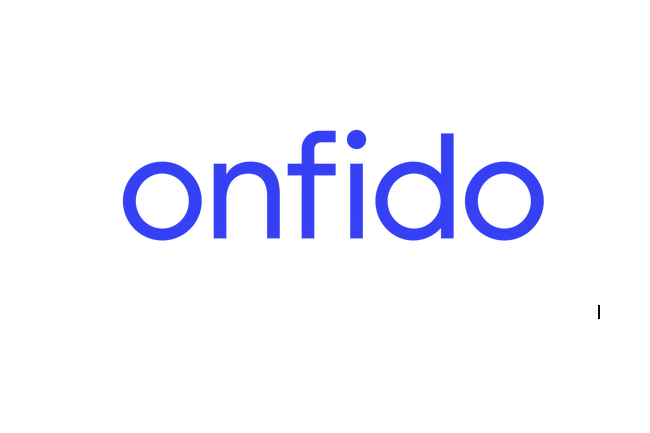 The latest investment was spearheaded by TPG Growth. Salesforce Ventures and M12 Capital also participated. The funding brings the company’s total worth to $200 million following a $50 million funding round in April and a $30 million Series C in September 2017.

“Onfido’s use of AI to develop market-leading tech is extraordinary,” said Mike Zappert Partner of TPG Growth, in a statement obtained by Tech Crunch. “There is enormous demand for secure and simple identity verification and authentication across major sectors and we see Onfido becoming the new standard for digital access. Their team has done a remarkable job in a relatively short period of time, and we look forward to partnering with them to continue their momentum into new use cases and geographies.”

CEO Husayn Kassai said that the money will be used for its global expansion and market penetration in North America. It will also be used to support product R&D.

“Unlike most tech companies, our first investment check was $20,000 back in 2012, and we made that last for a year. One thing that has become apparent as we’ve scaled is that the size of the round matters far less than the size of the problem, and the drive to solve it,” Kassai told VentureBeat via email. “We feel privileged that our view of the world — where users are empowered to prove their real identity in a seamless and secure way — is starting to become the new global standard for digital access.”

Tech Crunch also provided three ways how the money will be used – (1) expand existing business; (2) build a new alternative “identification verification” layer to replace credit bureaus, Facebook logins, and other established channels; and (3) work on a new set of use cases from virtual voting, passport/visa application, and more.

Among the three, the priority is verifying that the people are who they say they are without compromising their privacy and security.

“Identity is broken and needs fixing,” Kassai said. “That’s been a large part of our focus, and as time goes on, our processes in digitisation, privacy and security have been proven out in parallel with how the world is shifting.”