A number of central banks will likely issue CBDCs in the next three years, says BIS survey

The Bank of International Settlements surveyed 60 central banks on their CBDC projects. 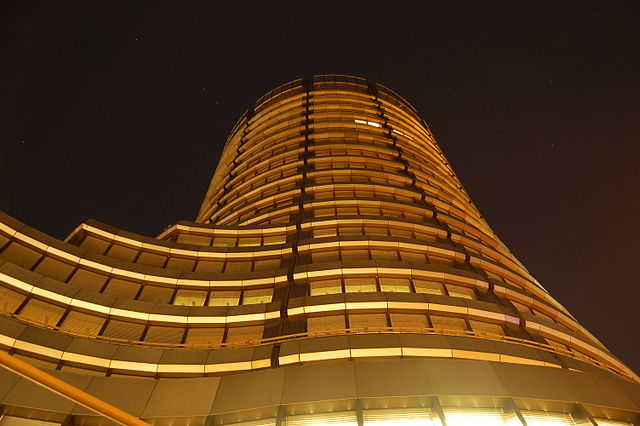 The BIS recently released the result of its survey on CBDC development worldwide, according to Cointelegraph. The study, which was conducted in late 2020 and involved 60 central banks, revealed that most of the respondents are entering the “advanced stages” of engagement.

Most of the surveyed central banks are weighing the pros and cons of issuing their own digital currencies. “The vast majority of central banks in the survey – 86% – are now exploring the benefits and drawbacks of CBDCs,” BIS added. “In recent months, major central banks have published a multitude of in-depth assessments of related policy issues and tested a variety of designs. 2020 also marked the arrival of a ‘live’ general purpose CBDC when the Bahamas launched its Sand Dollar for its residents on 20 October 2020.”

Around 60 percent of central banks surveyed are entering advanced stages and have progressed from conceptual research to experimentation last year, up from 42 percent in 2019, which suggests increasing interest in CBDC development. Meanwhile, 14 percent have already rolled out pilot programs for the projects.

“Most central banks are now exploring the case for CBDCs in some way and, overall, the survey indicates a continuous move from purely conceptual research to experimentation and pilot projects,” the survey concluded. “Yet despite these developments, a widespread rollout of CBDCs still seems some way off.”

I'm from Alaska here in the United State known as Susan and have been a victim of binary option and lot more, it all started after I lost my job at one of the chemical company in MA and I relocated with my families cause there was no need of staying back and my husband got little savings which we intend to start up something in Alaska but getting to Alaska we saw an advert online about binary option honestly I brought the idea to my husband and we both decide to invested the little with us so we could make enough profit and start-up something better but before we knew it we have our car sold out just to pay scammers and yet they never stop but always keep giving us hope and more money was been requested and this ruined my home.


My husband got pissed off and left the state to MO and I couldn't handle it anymore cause I couldn't take it when I was pleading with the neighbor for food just to feed my kids.  I was so ashamed of myself and people always asked me what is going on and i was so scared to tell them the truth about what I'm going through, i really wanted to get through it cause have spent so much on it and gave all that i had into it but it seems not to be enough until one day a friend of mine who i knew long ago decide to take me out and I didn't want to accept at first anyway i went out with her and while i was smoking and drinking i didn't know when i told her everything and she screamed and tell me to hire [email protected] that she has been a victim of it as well, i quickly emailed Wizard Harry, my message that day was really crazy, I wrote Hey magic wizard, someone is dying and need her money back from fraudsters, please don't get mad at me, i need your help. he replied me and asked me of the wallet address i sent to and that of the name of the binary option, i gave all information as requested by him and he asked me to send him my own wallet address where the money should be reversed back to and i did. Honestly, it amazed me when I got 17 bitcoins in my wallet, I thought it wasn't real but I sold some of it and I got cash and I informed my husband about it he didn't believe it until I showed him. it was really a whole lot of experience and I urge everyone to contact wizard Harry as soon as possible, he made me know that if ever I need any job that requires hacking skills he is very capable and that include, hacking of account, GPS tracker, mobile spy, compute remote tricks, clearing of record, etc. email [email protected] or WhatsApp +18078086168
More
Breaking
Mar 8, 2021 (Monday)