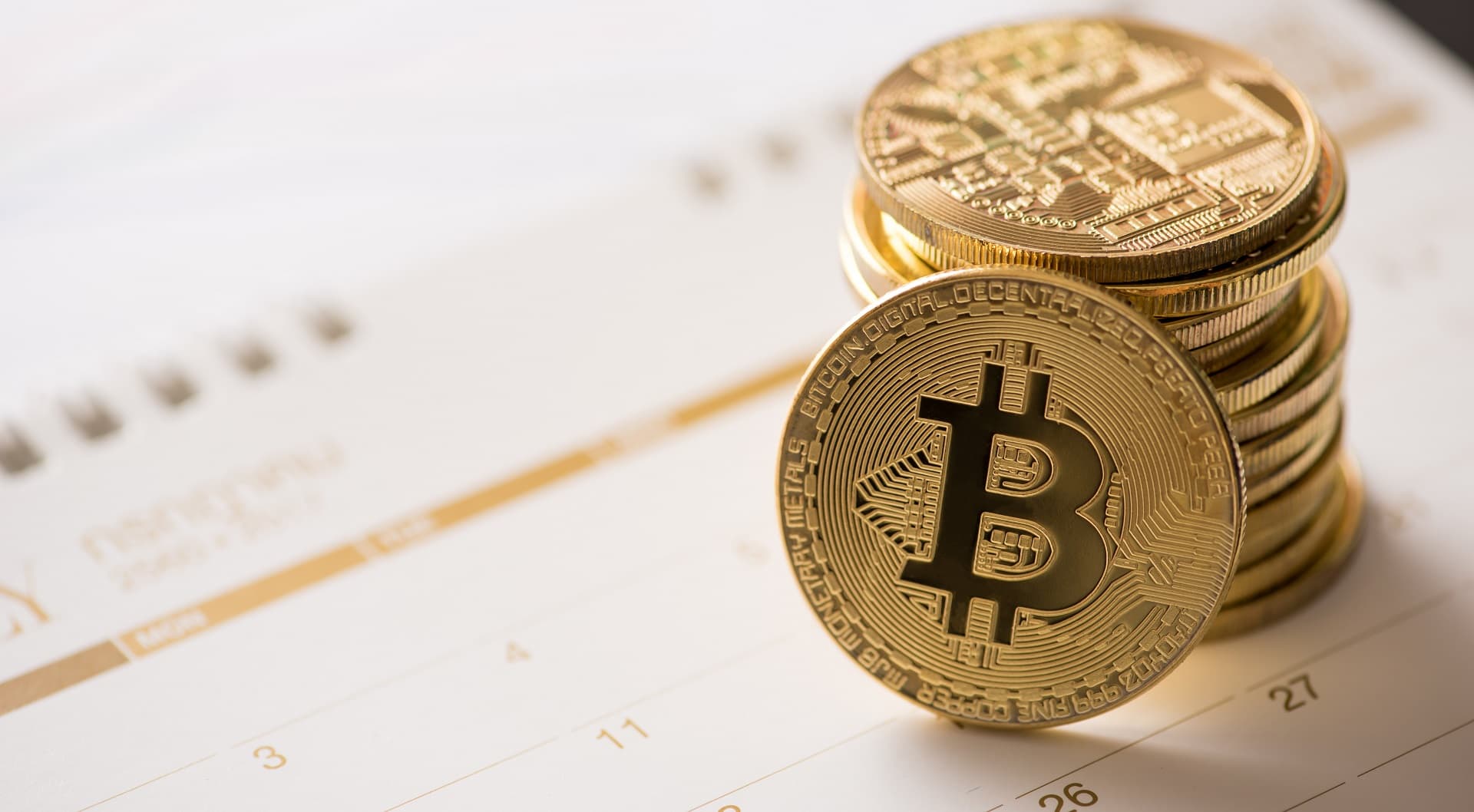 The year-2018 has been bearish rout for bitcoin price, during that phase, BTC price showed steep slumps and year-2019 has been mixed bag of sentiments, we could see no traces of slowing in its dominance as 2019.

At the beginning of the year, BTCUSD price surged from the lows of $3,122 to the recent highs of $13,880 levels (i.e. mammoth returns of 344 in percentage terms that too within a span of 6 months or so, refer 1stchart). 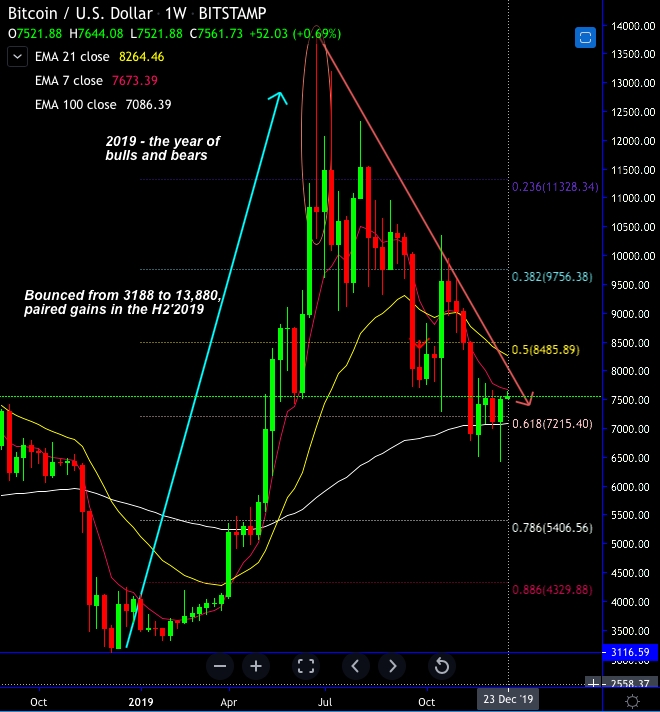 Although Year-2019 has been instrumental for bitcoin exchanges, crypto-traders and investors, it has been little turbulent. However, such robust uptrend has generated various price gaps in the CME Bitcoin futures contracts. The underlying price has retraced 61.8% Fibonacci levels that has wiped off most of the gains in the year-2019.

The regulatory agency has yet again deferred its decision on the Bitcoin ETF proposals set forward by finance company Wilshire Phoenix.

In an official statement released by the commission, it details that it still want to review the proposed Bitcoin ETF. This is why the SEC has decided to postpone its decision until the end of February 2020.

There have been umpteen number of possibilities in the cryptocurrency derivatives marketplace now as the digital assets as evolving gradually, the new start-ups like, ICE’s Bakkt, BitMEX, ErisX, LedgerX, Grayscale, OKEx, Binance, Deribit and bitFlyer have introduced and are lined up with their new derivatives products for the crypto-assets to target their market share.

Amid a competition in the evolving industry, the Chicago Mercantile Exchange (CME) Group maintained their dominance by recording considerable volumes in 2019 for its bitcoin futures trading which are cash-settled, screening renewed interest in this avenue.

In addition to physically deliverable BTC futures contracts, Bakkt Warehouse custody opened to enable clients to deposit Bitcoin into their accounts and become familiar with the process.

Bakkt has also introduced bitcoin options on futures, the bitcoin miners who have their exposures can hedge the risk exposure using new derivatives products.

The House Financial Services Committee, Federal reserve chairman Jerome Powell also said that the current Libra framework has not absolutely addressed wider concerns around issues such as “Money laundering, data protection, and consumer privacy.” Powell said these concerns “will need to be addressed very thoroughly and carefully,” by Libra.

Hence, Facebook’s earlier assertiveness has now been shifted to a cautious approach.

Hence, with that perspective, the Libra Engineering team has recently published a 2nd roadmap titled “Libra Core Roadmap 2” for Libra Core, which happens to be the mainnet framework that fortifies the intended Libra network.

DeFi getting its traction: Within some DApp-building communities, particularly DeFi, composability significantly intensified its swift pace for the development timelines. But mainstream adoptability of DeFi in 2020 has to encompass some hurdles. DeFi apps can bootstrap the UX of their apps by offering connectivity to tools like liquidity, banking services, and unique trading pairs.

An example of this composability is a DEX like Uniswap which could be used to sell funds sitting in a MakerDAO CDP if one of their positions is liquidated.

Ethereum 2.0 is structured differently from ETH 1.0, in that it focuses on DApps existing as unique shards under the umbrella of Ethereum.

While the entire cryptocurrency industry is struggling, the ethereum ecosystem continues to expand. Exciting new DeFi ventures are grabbing headlines every week, from decentralized VPN providers to blockchain infrastructure projects to payment providers.

Precisely, as the DeFi movement is on the verge of emerging, today’s total crypto market cap of $195B is over $150B shy of the assets managed.

DeFi is going into the fold of mainstream financial services, DeFi projects must build on-ramps including better user interfaces, accessible products and services, and stablecoins in order to ensure the ease of usage to deal into the digital assets.

European Central Bank (ECB) has divulged in the recent past as well that it intends to accelerate its plans for a central bank digital currency (CBDC) upon consumers’ discomfort in cash transactions.