A Bitcoin (BTC) could be worth a Lambo by year-end and a Bugatti by end of next year, says Kraken CEO

Jesse Powell also predicts that ETH could rise above $2,000 by the end of this year. 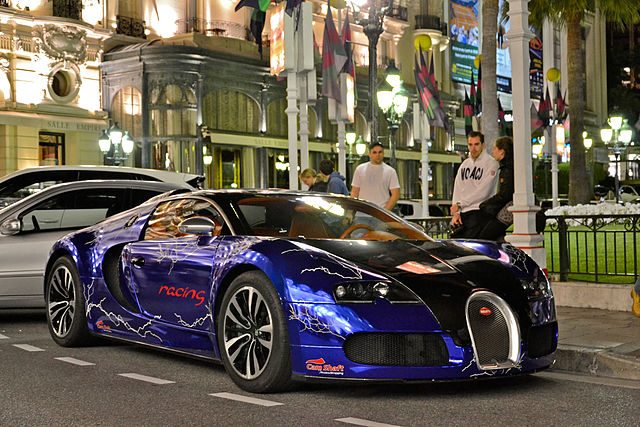 Bitcoin’s price has retreated from its new all-time high above $61,000 and is trading at $58,919 at the time of writing based on data from Coinmarketcap. However, Kraken CEO Jesse Powell remains optimistic about the BTC’s price trajectory and even predicted that it could be worth more than a million dollars by the end of next year.

“I think I said Bitcoin is going to infinity and that’s kind of hard to comprehend because I’m measuring it in terms of dollars,” Powell said in a Bloomberg interview when asked about his Bitcoin price projection by the end of 2021. “It might be easier to understand if we measure it in terms of Teslas.”

For Powell, BTC could go as high as the value of a Lamborghini by year-end. “Now, one Bitcoin for one Model 3 or probably by the end of the year, I think it will be one Bitcoin per Lambo,” the Kraken CEO said.

But Powell isn’t stopping there and predicted that BTC could be worth more than a million dollars by 2022. “And probably by the end of next year, it will be once Bitcoin per Bugatti,” he added.

According to Luxe Digital’s price list for Bugatti cars, the cheapest model, Bugatti Veyron, costs $1.9 million while the most expensive model, the Bugatti La Voiture Noire, costs a whopping $12 million. While Powell did not specify which model he was referring to, it’s probably safe to assume that he expects Bitcoin’s price to soar past the million-dollar mark by the end of 2022.

Powell also talked about Ether, the native crypto of the Ethereum platform. “What I can say about Ethereum is that there’s a process now to move your coin into the new Ethereum blockchain that’s coming, the proof-of-stake chain, which is Ethereum 2. And in the process of doing that, you actually burn your Ethereum 1. That is basically locked up for an indefinite period of time, it could be years.

With the supply limitation and the increasing usage of ETH, the Kraken CEO predicted that the crypto’s price could rise above $2,000 this year. “That’s constraining the supply of Ethereum… all of the NFT activity is really driving up the use of Ethereum,” Powell said. “It’s hard to predict but I think will probably see North of $2,000 a coin for Ethereum by the end of this year.”