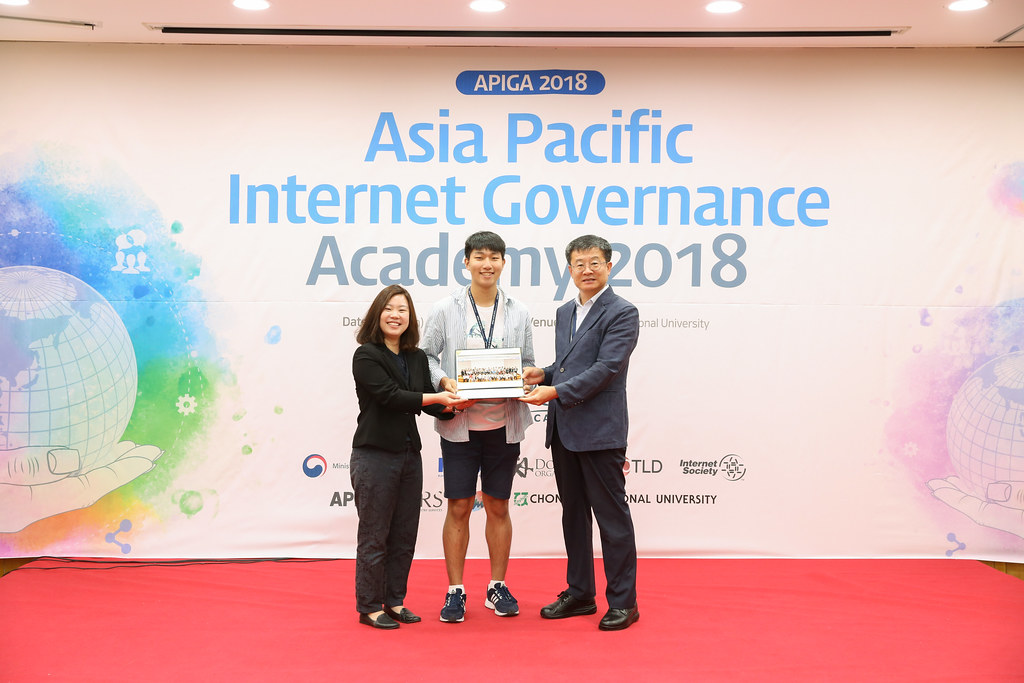 It is one thing to say that the general population would not know what blockchain is and another to discover that a vast majority of corporations in a region are the same. Yet, this is what a recent poll established, with around 70 percent of companies in the Asia-Pacific region not understanding distributed ledger technology. This speaks of a severe lack of education and appreciation on the matter by corporations in this part of the world.

The poll was conducted by the Ernst & Young (EY) during a live blockchain webcast with 576 attendees in Asia-Pacific, The Business Times reports.

The data concluded that up to 68 percent of the companies in the Asia-Pacific area are uneducated with regards to blockchain technology. In terms of the greatest obstacles for the adoption of blockchain in the region, the lack of understanding would have to be one of the most significant.

In addition, around 66 percent of respondents said that they need to better understand the possibilities, risks, and benefits of the technology before they implement it in their organizations.

Ernst & Young LLP partner Adam Gerrard said so himself when he highlighted just how important trust is when it comes to the proliferation of blockchain throughout Asia.

"Trust is a key factor and current barrier for companies in Asia-Pacific. Understanding and education is required to build trust and confidence with aspects of a business,” he said.

It would appear that there has been a ton of myths and misunderstandings with regards to blockchain in the area, as well. Nearly 46 percent of the respondents said that the most common myth that they have come across is that blockchain technology is “trust-less” and does not require a central authority.

In this case, the term of taken out of context and is not understood in the way it was intended, Cointelegraph reports. Gerrard explained that the term "trust-less" means "not requiring trust" in this context, referring to the distributed nature of public blockchains.

Issues like these lead to problems when it comes to negotiations that involve blockchain. Either the companies have the wrong impressions on the matter, thus leading to false expectations, or they simply don’t trust the technology altogether.