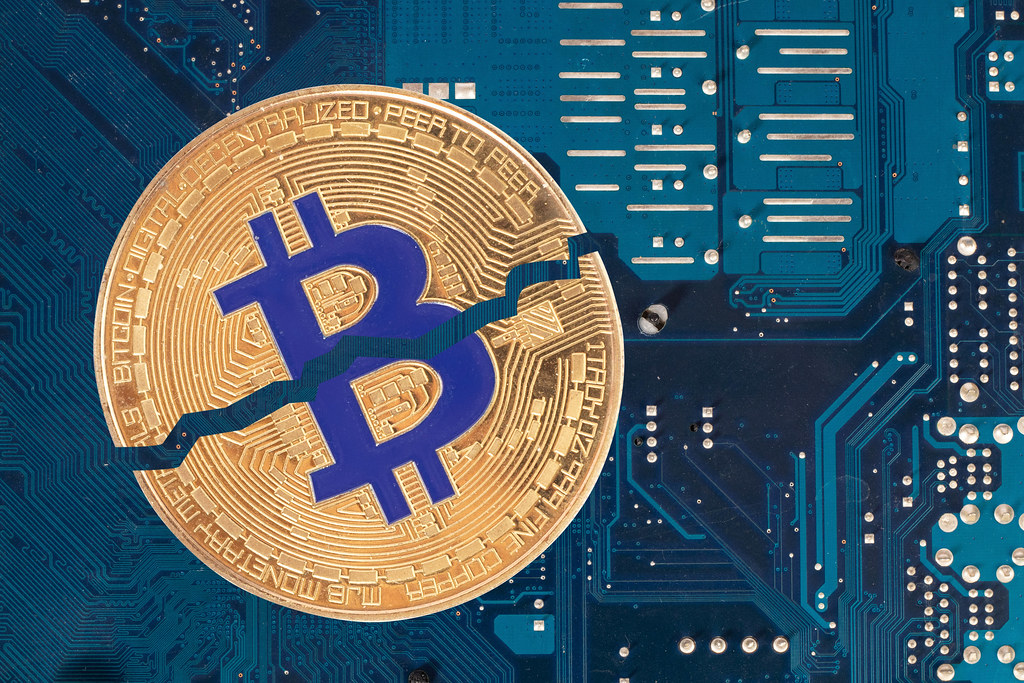 Hard Core Fund, a non-profit organization which fundraises and donates to those who contribute to the Bitcoin, has raised 50 BTC to support bitcoin developers, CoinDesk reported.

As of writing, that totals to about $464,400, which is enough to get a decent start for developers. The project is spearheaded by Dovey Wan of Primitive Adventures in partnership with Pan Zhibiao, who co-founded the nonprofit in 2018.

Bitcoin development is important for the continued existence of the cryptocurrency but this is currently at risk due to a variety of factors. Chief among them is the matter of sustainable funding, CoinDesk reports.

Speaking to CoinDesk, bitcoin core developer Ben Woosley explained that he sends an email to the co-founders detailing the work he completed and in return, the fund sends him a portion of his year-long bitcoin salary.

Woosley said that Hard Core Fund is the “most independent” funding model for bitcoin development that he has come across so far. Although the fund is providing funding to the developers, it does not get involved with their work and has no say on the areas being prioritized by them.

The website lists a number of anonymous contributors who made donations to fund. However, notable donations have been made by entrepreneur Kevin Pan of Poolin and others from China’s cryptocurrency ecosystem.

“We should be wary of forming a bias, of groupthink,” he explained. “Having diverse funding models helps protect us against groupthink on any given topic.”