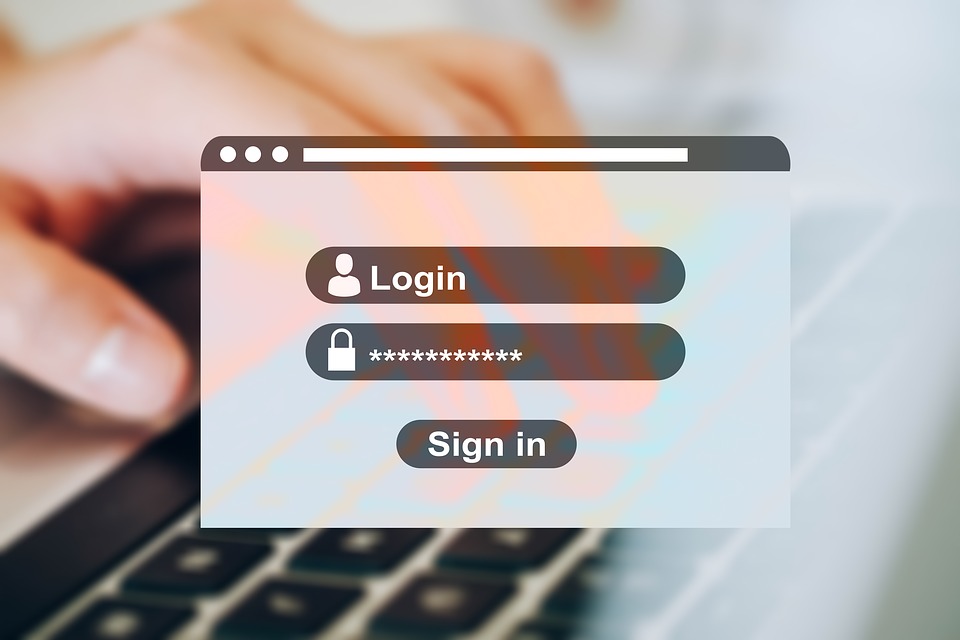 In a recent successful round of fundraising, the blockchain startup 3Box raised $2.5 million. This was due to the central premise of the company’s service, which is to simplify login. Such a straightforward concept impacts two major fields right now, including privacy and information storage. This is what investors and contributors are attributing to the startups’ rise to fame.

One of the contributors during this new funding round is CoinFund and as its co-founder, Jake Brukhman told CoinDesk, 3Box has a really good chance of catching on. Its upward mobility in Web3 is what many enthusiasts have noted about the startup.

“This is a project with genuine traction,” Brukhman said. “There’s a huge hole in Web3 where identity should be. And I think 3Box is exactly where it should be to fill that hole.”

As for 3Box, itself, co-founder Michael Sena explained what its services are all about. Above all else, it is the giving of the control to the users that makes the matter so appealing.

“We’re building a decentralized storage network on top of IPFS that allows all these services to tap into it, but it’s governed by the users’ consent,” Sena said. “You can use 3Box anywhere that you have an ethereum wallet, because you basically need to be able to sign a message with your key.”

This is where privacy and user data control comes into the picture, TechCrunch reports. Simply put, this new initiative does not put users under the mercy of tech giants that are hoarding user data. This is an area where 3Box can truly shine.

3Box is basically not interested in collecting user information via login details and then storing it for its own gain. The company is only interested in facilitating ease of access to a variety of platforms. For now, it is only doing this with Ethereum, but there is plenty of room for expansion.