Iran shut down more than a thousand unlicensed crypto firms that were identified with the help of whistleblowers. 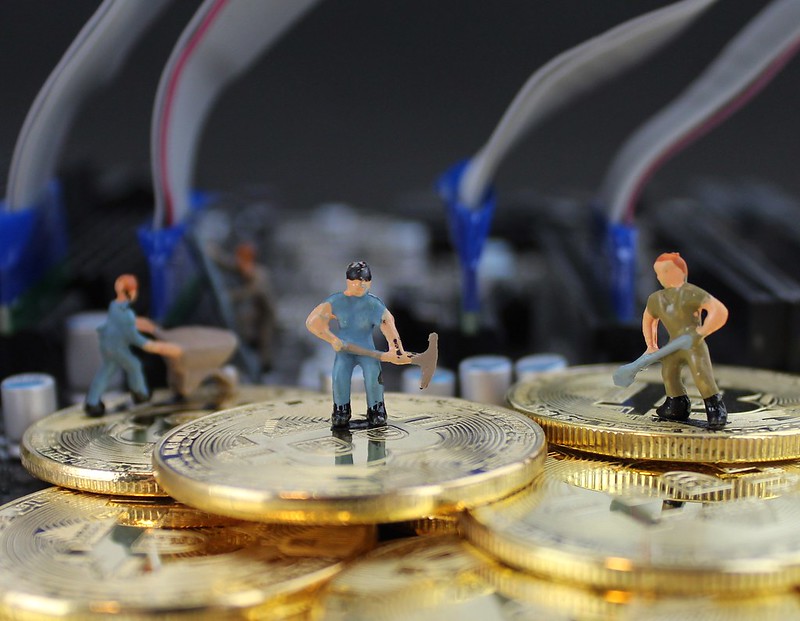 Cryptocurrency mining is a power-intensive activity that many countries enforce strict monitoring on Bitcoin mining farms. Iran, for instance, recently shut down over 1,000 miners for operating illegally.

Iran’s power utility company Power Generation, Distribution and Transmission Company (Tavanir) announced that it has shut down 1,100 unlicensed crypto mining farms, according to Financial Tribune. The illegally operating farms were identified with the help of whistleblowers.

Tavanir announced in July that it would be offering rewards to whistleblowers that could point out unauthorized cryptocurrency miners. The utility firm offered rewards of up to 100 million Iranian rials, which is around $2,400, to whistleblowers who help energy officials identify illegally operating Bitcoin (BTC) mining farms, according to Bitcoin.com.

Speaking to Fars News Agency, Tavanir deputy head Mostafa Rajabi Mashhadi revealed that their campaign against illegal farms was previously limited due to their inability to detect them based solely on their energy consumption patterns.

Mashhadi also revealed that some crypto miners would set up their equipment in industrial and agricultural units that have a high usage of subsidized electricity. “Therefore, Tavanir’s monitoring reveals no significant change in consumption of this particular category,” he added.

Since July last year, crypto mining firms can secure get authorization from the Ministry of Industry, Mine and Trade. However, some quickly complained about the high power tariffs. As a result, some firms went underground and started using subsidized electricity.

“High electricity tariffs plus stringent regulations have made the sector less appealing for small investors,” Iran’s ICT Guild Organization official Amir Hossein Saeedi Naeini said. He added that “the operating conditions in this industry should not be such that only large capitalists enter the cryptocurrency mining market but that all miners can operate.”

Iran is a very attractive destination for BTC miners due to its cheap electricity, which resulted in miners from as far as China and Ukraine to put up shop in the oil-rich country. Iran crypto mining firm pay only as little as 4,800 rials or $0.01 per KWh and up to 19,300 rials or $0.05 during the summer season, which lasts from June until September.

My experience with 24option was completely messy. They thought they would cease my hard earned profit after growing my account to over 300%. This started when i reached out to the account manager when i wasn't able to withdraw my money. He assured me a successful withdrawal within a week. 3 weeks went by and I was never able to reach him again. I knew I'd been scammed. So i started researching on a credible wealth recovery agency that could get my funds as soon as possible without any stressful uncertain charge back procedures. The best decision I ever made was to work with Adam and his team from " [email protected]". Unbelievable, They got penetration testers that recovered my funds including my profits in less than 10 days. Guys! I couldn't be happier. Please stay clear of these unregulated brokers
More
Breaking
Feb 21, 2020 (Friday)