Turkey decided to accelerate its crypto regulations after the collapse of two exchanges last week. 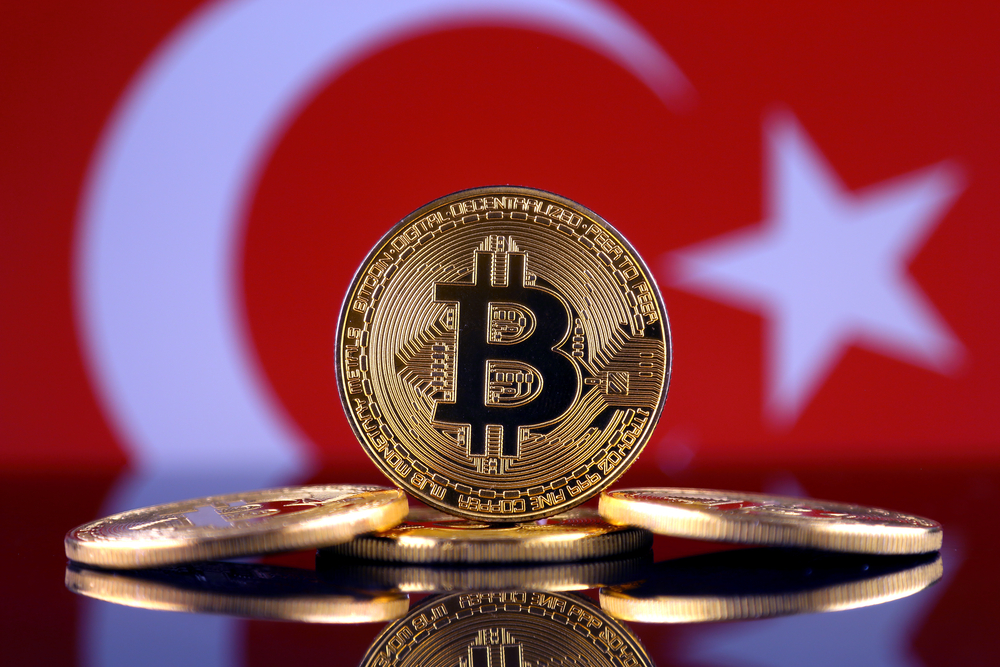 A new regulatory framework for cryptocurrencies is reportedly in the works as the recent investigation for fraud of two crypto trading platforms in the country alarms the Turkish government. However, the country will not ban crypto trading.

“The government is planning to establish a central custodian bank to eliminate counterparty risk,” sources familiar with the Turkish government’s plans revealed, according to Bloomberg. The government’s decision to accelerate the creation of the regulatory framework for cryptocurrencies came after the collapse of two local crypto exchanges last week.

The creation of the new crypto regulatory framework will involve the Treasury & Finance Ministry, the Capital Markets Board, and Masak, the country’s financial crime watchdog, according to Bitcoin.com. Preparations are likely to be completed in a few weeks.

Aside from establishing a central custodian bank, Turkey is also mulling to put up a capital threshold from crypto exchanges. Authorities are also considering imposing educational requirements for executives working at such crypto firms.

Sahap Kavcioglu, the governor of the Turkish central bank, confirmed last week in an interview with local media that the bank has no intention to ban cryptocurrency. However, the central bank will not allow the use of digital currencies such as Bitcoin (BTC) or Ethereum (ETH) as a payment method in the country starting April 30.

Two Turkish crypto exchanges halted trading last week and are now being investigated for fraud. The first crypto exchange to suddenly close shop was Thodex when it posted a message on its website on April 21, 2021, saying that the platform was “temporarily closed” so the company can handle an “abnormal fluctuation in the company accounts.”

Thodex CEO and founder Faruk Fatih Ozer went abroad to Albania and allegedly took $2 billion of investors’ funds with him. However, he denied allegations and maintained that he was just meeting with foreign investors.

Authorities raided Thodex offices and confiscated digital records and equipment. More than sixty people were also arrested in connection with the investigation.

The second crypto exchange to close shop was Vebitcoin. The platform explained that it had to cease operations to due financial difficulties, according to CNBC.