A bill that will impose taxes on cryptocurrency profits is now being forwarded to the South Korean parliament. 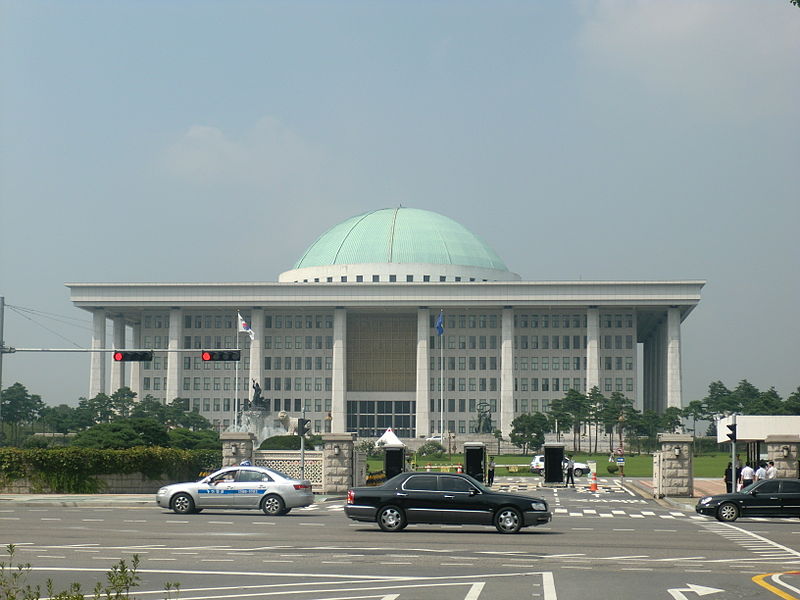 After years of discussions, South Korean might soon be taxing profits from cryptocurrencies. While the details have not yet been officially revealed, there are talks that the government might opt to impose a 20 percent tax cryptocurrency activities.

A private members’ bill that will impose taxes on cryptocurrency profits has been put forth in the South Korea parliament, according to FinanceMagnates. The proposed bill will also tax income from ICOs and crypto mining operations once it is approved by parliament.

Discussions among lawmakers seem to favor the view that cryptocurrency “can be construed as electronic certificates of economic value.” A proposed amendment is also being put forth by Yan Kyung-sook, an influential member of the Democratic Party, to classify digital assets as commodities instead of currencies.

While details about the proposed bill have not yet been revealed to the public, there are talks saying that the government might opt to impose a 20 percent tax on income from cryptocurrency. For this to happen, the finance ministry is rumored to be mulling on the reclassification of returns made on cryptocurrencies as “other income.”

If this happens, profits from cryptocurrency will be placed in the same category as income from lotteries and will only be imposed a 20 percent tax. For crypto investors, a 20 percent “other income” tax rate is a better scenario than if crypto profits are treated as some form of capital gains, which will be imposed with a tax rate of up to 42 percent.

But there are those who oppose the taxation of cryptocurrency. For instance, Yonsei University Sung Tae-yoon warned that such a taxation scheme could backfire as it might slow down the growth of South Korea’s tech markets, Pymnts.com reported.