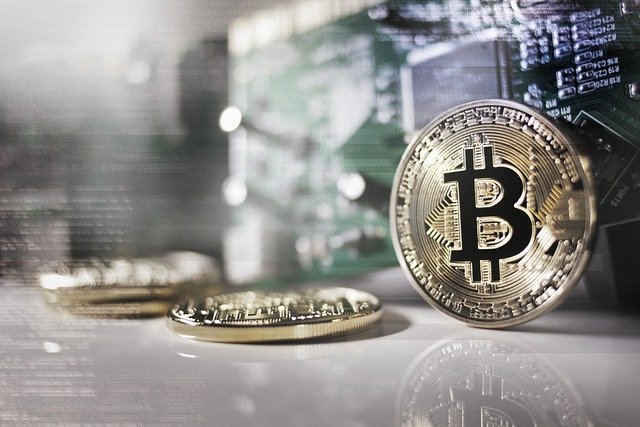 Photo by Benjamin Nelan from Pixabay

Marathon Digital, one of the largest Bitcoin self-mining firms in North America, released its production and miner installation update on Tuesday. The company reported a 23 percent in its Bitcoin production for October compared to the previous month.

“As in prior months, our bitcoin production was impacted by maintenance-related outages at the power plant in Hardin, MT, and increases in the total network hash rate,” Marathon CEO Fred Thiel. “However, with shipments of our previously purchased miners accelerating over the coming months, we continue to expect our bitcoin production to become more consistent as we scale.”

With the addition of the mined Bitcoin last month, Marathon now owns 7,453 BTC with a fair market value of approximately $457.4 million. The company revealed that it has been hodling all of its mined cryptos for a year now.

“The Company last sold bitcoin on October 21, 2020, and since then, has been accumulating or ‘hodling’ all bitcoin generated,” Marathon said. “As a result, Marathon currently holds approximately 7,453 BTC, including the 4,812.66 BTC the Company purchased in January 2021 for an average price of $31,168 per BTC.”

The company expects its hashrate to more than quadruple once the ordered Bitcoin miners become operational sometime next year. “The Company still anticipates all previously purchased miners to be delivered by mid-2022,” Marathon said. “Once all miners are fully installed, the Company’s mining fleet is expected to consist of approximately 133,000 miners, generating approximately 13.3 EH/s.”