Sian Berry argued that the transport system should not be used to market unregulated and risky schemes to London’s commuters. 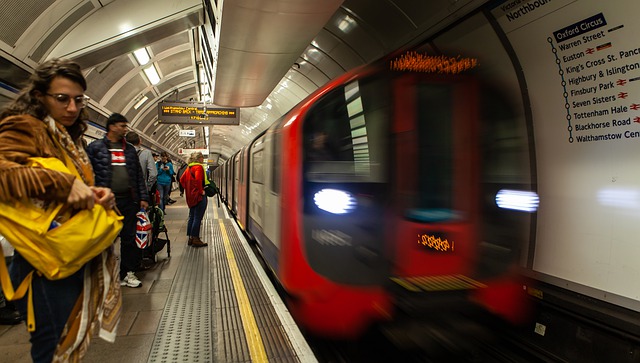 A lawmaker in London is pushing for a crackdown on crypto adverts in the city’s public transportation system. The proposal came just weeks after a three-week poster campaign for the crypto Floki appeared on buses and in Underground stations across London last month.

Sian Berry, a member of the London Assembly, said that she will be recommending that crypto advertising should be banned from the city’s transportation network. The lawmaker argued that the transport system should not be used to market unregulated and risky schemes to London’s commuters.

“Like gambling ads, which we have finally got the Mayor to remove, there is no way our public services should be used to advertise these unregulated, risky schemes to Londoners,” Berry wrote on Twitter on November 15, 2021. “I asked for a ban in July and I am still pushing.”

According to Berry, Transport for London (TfL), the local government for the city’s transport network, should have denied the ad for the Floki crypto. “This should have raised a red flag and someone at TfL should have looked at this before it was approved,” she told the Guardian. “We have guidelines on junk food and on advertising.”

TfL has accepted three ads for crypto products recently, according to Berry. “Where the advert says ‘this is completely unregulated, you may lose all your money’, they ought to have had second thoughts. I don’t think cryptocurrency ads should be on the network,” she added. “They’re unethical.”

The U.K. is home to a number of crypto exchanges and projects so it’s not unusual to run into some advert on crypto in London. For instance, Binance ran an ad campaign last year prior to the launch of its U.K. arm, according to Cointelegraph.

While there is no evidence that those behind Floki Inu scammers, there have been cases where crypto was used in “pump and dump” schemes. This happens when those behind the schemes aggressively promote tokens via advertising and internet influencers and make huge profits by dumping their coins when the price rises.

According to the Guardian, the website promoting Floki Inu did not list the names of those involved. The publication tried to contact the RealFlokiInu Twitter account to request information about those behind the crypto but did not receive any response as of press time.