The government partially accommodated the Korea Blockchain Association's request to postpone the implementation of the new crypto tax. 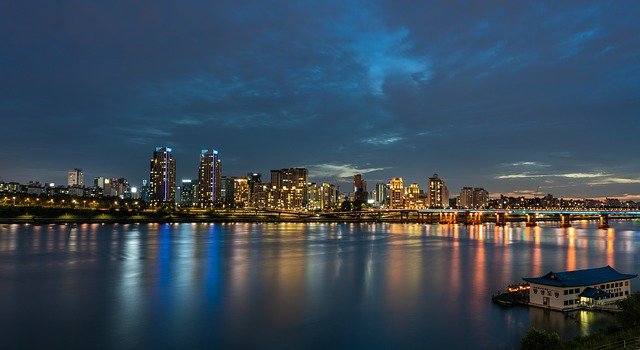 Image by Ethan Brooke from Pixabay

South Korea originally planned to impose a 20 percent cryptocurrency tax by 2021. But it appears that the government has considered the appeals made by crypto industry bodies and have ultimately decided to delay its implementation by three months.

Back in July, South Korea announced that it will impose a cryptocurrency tax on trading profits next year. The Ministry of Economy and Finance published the revised tax code that contained amendments such as the inclusion of a 20 percent tax on income derived from crypto activities.

It was announced back then that the new tax scheme will take into effect starting October 1, 2021. However, recent reports said that the government has decided to move its implementation by three months.

It was reported by the Korean-language site DongA that the 20 percent tax will take effect on January 1, 2022, three months later than the original Oct. 1 schedule, according to Cointelegraph. The National Assembly explained that more time to crypto exchanges to make the necessary changes to comply with the new tax infrastructure.

Previously, the Korea Blockchain Association (KBA) expressed concerns that the deadline for switching to the new taxation scheme is a bit too tight. The group pointed out that the existing tax code ends on Sept. 30, 2021 but the new scheme takes into effect the very next day, giving them less than 24 hours to comply with the new regulations.

“The industry is having a great deal of difficulty in preparing for taxation because it is not equipped with a tax infrastructure in a situation where it is uncertain whether or not the business will continue ahead of the enforcement of the Special Payment Law,” said Oh Gap-Soo, chairman of the Korea Blockchain Association.

The KBA originally requested that the implementation of the 20 percent crypto tax be moved to until 2023. “Cryptocurrency taxation enforcement date should be postponed to January 1, 2023,” the KBA said.

It now appears that the South Korean government only partially acquiesced to their request. Instead of postponing it until 2023, crypto exchanges are now given three more months to implement the new tax regime, which is scheduled to take into effect on January 1, 2022