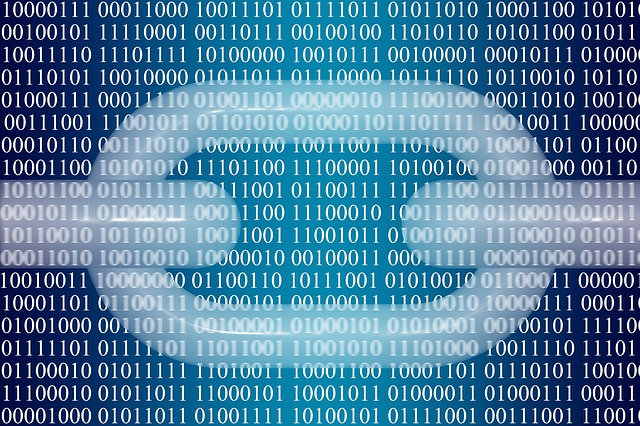 Blue Cross, a Hong Kong-based insurance firm and a member of The Bank of East Asia Group, has launched a blockchain-based solution with the objective of speeding up medical insurance claims, preventing fraud, and saving costs, South China Morning Post reported.

Patrick Wan, managing director of Blue Cross, said that the firm will be able to cut costs as blockchain “eliminates the need to reconcile medical claim data across various parties.”

As part of its focus on insurtech (insurance technology), Blue Cross has been investing 10-20 percent of its annual expenditure on information technology, Wan said.

According to the details, the blockchain solution launched by Blue Cross is a permission-based network based on Hyperledger.

“The efficiency and convenience of blockchain also means that more doctors, Chinese medicine practitioners and chiropractors who do not employ a lot of support staff for administrative work, could be attracted to the Blue Cross doctor network,” said Yeung.