Ether set a new all-time high when it briefly traded above $4,470 on November 2. 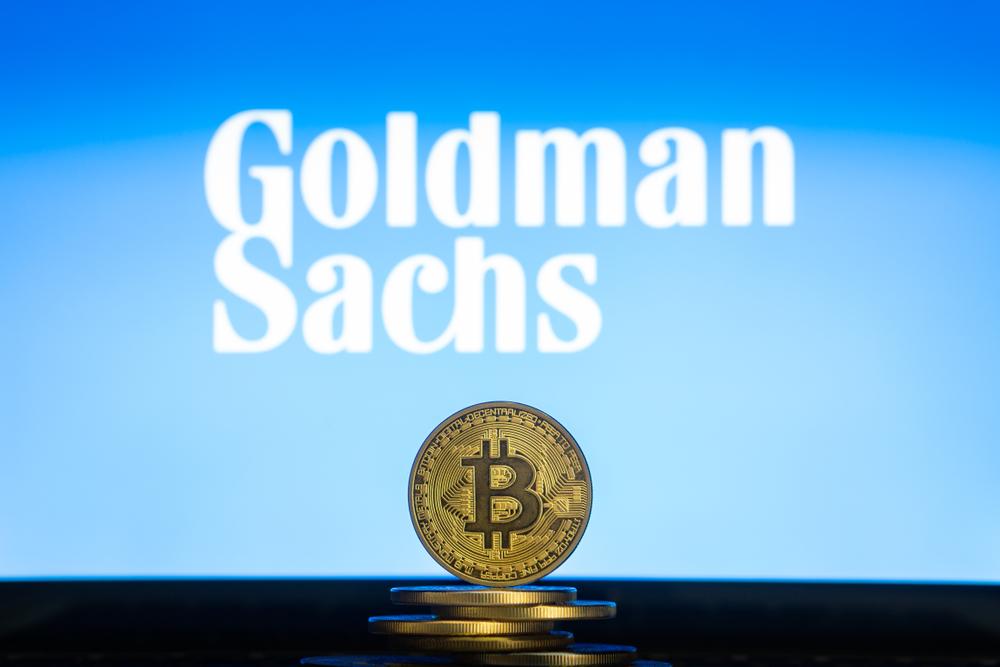 Ether, the native crypto of the Ethereum blockchain, has been relentlessly soaring higher this month. After setting a new all-time high last Friday, ETH did it again amidst the broader rise of the crypto market.

On Tuesday, November 2, Ether set a new all-time high when it briefly traded above $4,470, according to the Independent citing data from CoinMarketCap’s price index. With the rise in prices of major cryptocurrencies including Bitcoin (BTC), the entire crypto market likewise soared above $2.7 trillion for the first time in history.

The new peak came just less than a week after ETH set a new record. On Friday, October 29, Ether rose to $4,461.96 per coin after the Altair upgrade on Wednesday last week.

With its recent rally, experts have been making optimistic price predictions for the crypto. For instance, Goldman Sachs predicted that Ether could rise to $8,000 by the end of this year.

This was revealed in a research note circulated by the bank’s Global Markets managing director Bernhard Rzymelka. The bank’s analysts said that cryptocurrencies have traded in line with inflation breakevens since 2019 and that the price of Ether could hit $8,000 by year-end, according to ZeroHedge.com.

“It [Ether] has tracked inflation markets particularly closely, likely reflecting the pro-cyclical nature as ‘network based’ asset,” analysts wrote. “And the latest spike in inflation breakevens suggests upside risk if the leading relationship of recent episodes was to hold (grey circles).”

Goldman Sachs views Ether’s recent rise as “either a sign of exhaustion and peaking... or a starting point of an accelerating rally upon a break higher.” However, the bank is more inclined to believe the latter case happening and hinted that Ethereum could surge to $8,000 in the next two months based on its correlation with inflation fwds.

This lines up rather well with the Ethereum chart, suggesting a late-stage rally with longer-term market top ahead,” Goldman Sachs concluded.

Unbelievable! Jacob Barton is still the best credit doctor, I had a Chase credit card debt which low credit score with a lot of negative items collection which was listed on my credit profile. He help me removed the negative items on my credit profile and raise my credit score to 825 within few days. Paid off my credit card debt and transfer some fund to my bank account , He actually kept to his word. You can also reach him for help CONTACT address ; [email protected]
More
Breaking
Jul 15, 2021 (Thursday)