Revolut was given a valuation of $33 billion in the latest funding round, a six-fold rise from its 2020 valuation of $5.5 billion. 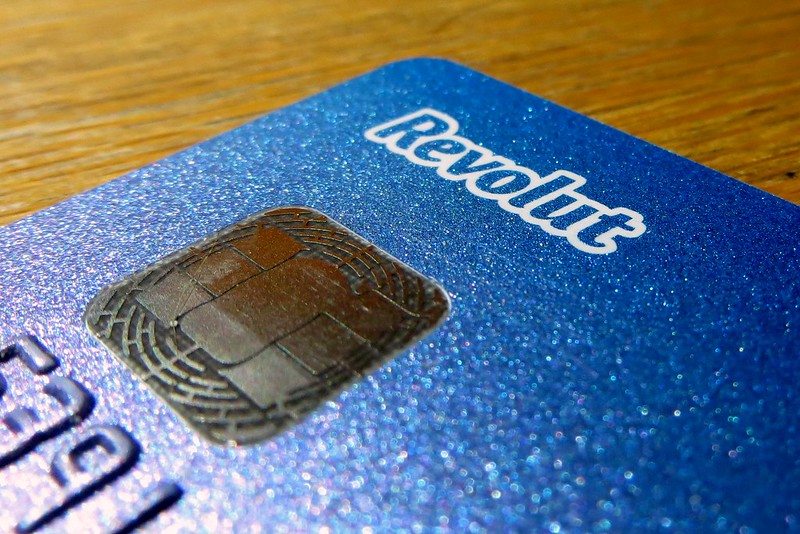 Revolut was given a valuation of $33 billion in the latest funding round, a six-fold rise from its 2020 valuation of $5.5 billion, according to CNBC. With their investment, Tiger Global and Softbank’s Vision Fund 2 now collectively hold around 5 percent of the British fintech firm.

Mikko Salovaara, Revolut’s Chief Financial Officer, said that the fresh funds will be used to fuel its international expansion and improve its marketing and product development efforts. The fintech firm is particularly focused on growing its businesses in the U.S. and India.

While the company has posted spectacular growth since last year, Revolut has no plans for an initial public offering at the moment. The company is not completely ruling out the possibility of an IPO this year but Salovaara said that it is unlikely to happen, especially since it has just raised a sizable amount of fresh funding.

The firms reported £167.8 million ($231.9 million) in annual losses last year, which is higher than 2019’s annual losses of £106.7 million around ($140 million). Revolut CEO and co-founder Nik Storonsky said that the main reason for the mounting losses was due to aggressive international expansion and the development of new products, according to Cointelegraph.

The CEO believes that Revolut will achieve profitability in the long run as it continues its expansion into new services such as crypto, stock trading, and business accounts. In fact, the company managed to break even in the second half of 2020 and was already “strongly profitable” in the first quarter of 2021.