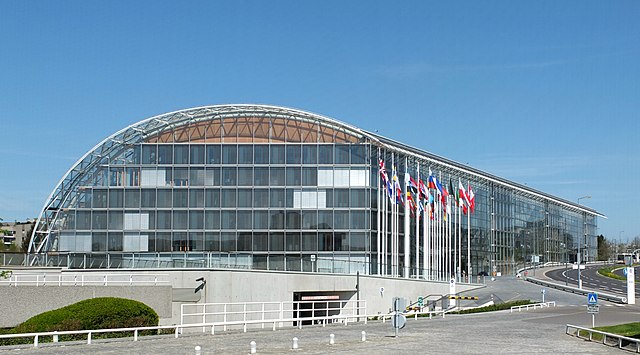 While Bitcoin (BTC) is still slowly recovering from its recent massive correction, Ether (ETH) rallied and went on to establish a new all-time high this week. Increasing interest from major financial institutions has helped the price of the crypto to soar.

Ether (ETH), the second-largest crypto by market cap and the native token of the Ethereum platform, has been on a rally this week. At one point, the crypto’s price even traded as high as $2,794 on Thursday based on data from Coinmarketcap.

At the time of writing, ETH slid back down to $2,763. Ether, which was trading at $744.80 at the start of 2021, has already gained around 270 percent this year. For comparison, Bitcoin’s price rose by around 87 percent this year, according to Business Insider.

Analysts say that interest from institutions and major banks worldwide in the Ethereum network has helped in the rally of Ether, the networks’ native cryptocurrency. For instance, the European Investment Bank (EIB) revealed on Tuesday that it will issue digital bonds worth $121 million on the Ethereum blockchain. The sale of the two-year debt instrument will be led by Banco Santander, Goldman Sachs, and Societe Generale.

Institutions have shown increasing interest in the Ethereum blockchain network lately. Startups have been building a plethora of decentralized finance (DeFi) applications on the network offering various services such as swaps, yield farming, lending, and even non-fungible tokens (NFT).

Financial giants have been grabbing opportunities to invest into the space. For instance, UBS, JPMorgan, and Mastercard are among the investors that participated last April in a $65 million funding round for ConsenSys, an Ethereum development firm.

“Enterprise Ethereum is a key infrastructure on which we, and our partners, are building payment and non-payment applications to power the future of commerce,” Mastercard EVP for digital asset products Raj Dhamodharan said.

Meanwhile, ConsenSys head economist Lex Sokolin predicted the global expansion of the Ethereum ecosystem. “We think that Ethereum will become a global digital economy, settling the movement of all types of value across the world, including a meaningful portion of traditional financial services,” he said.