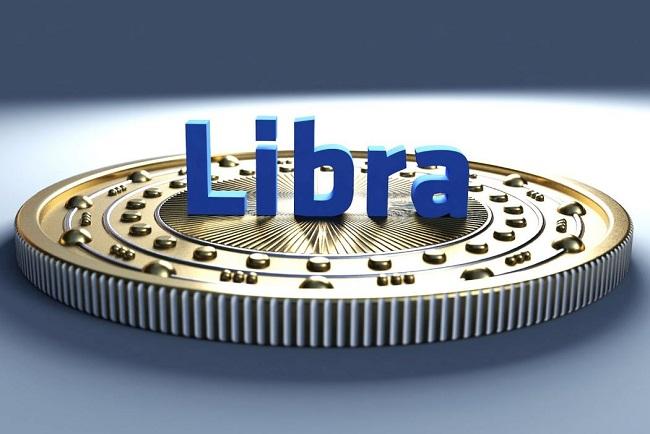 An executive of Facebook’s Libra cryptocurrency has asked the project’s other members to show their support amid the increasing regulatory scrutiny in the U.S. and Europe.

“It’s time for us to speak up individually and collectively and build some momentum coming into the end of 2019,” Bertrand Perez, Libra Association’s Managing Director and Chief Operating Officer, told Bloomberg Law.

He further added that if the 28 founding members have indeed devoted their selves to the Libra project’s financial inclusion goals, then “please say so publicly the next time you are asked.”

Recent media reports have noted how the other founding members, including Visa, Paypal, and Uber, have kept mum in their commitment to Libra.

As previously reported, at least three of the founding members are allegedly considering ending their association with Libra. Two of them are reportedly mulling to sever ties because of heightened regulatory pressure on the project. Another member voiced concern that supporting the project publicly could draw attention from authorities on their business.

However, while other members are planning to retreat, CoinDesk found that there are those that have no intention of leaving and will publicly support the project, including Coinbase, Xapo, Anchorage, Bison Trails, Andreessen Horowitz (a16z), and Union Square Ventures.

In addition, the news outlet noted that despite regulatory issues, many also want to join the Libra Association. In fact, Winklevoss twin brothers said they are willing to set aside their legal dispute with archrival Facebook’s Mark Zuckerberg to form a partnership with Libra. The Gemini founders even revealed they have been in talks about joining Libra’s governing body.

It is no secret that since its announcement in June, Libra has been the subject of scrutiny among lawmakers and regulators worldwide. But Facebook is planning to please them by complying with regulatory requirements.

As previously reported, Facebook is on a hiring spree for a new team that will work on “compliance,” which will ensure that the company’s activities abide by current laws and regulations. At least 47 job openings have been opened for Facebook’s blockchain, more than half of which is for Calibra alone. Jobs ranged from “Head of Compliance” to “Head of Fraud.”