The Facebook-backed crypto will be launched using a "phased approach." 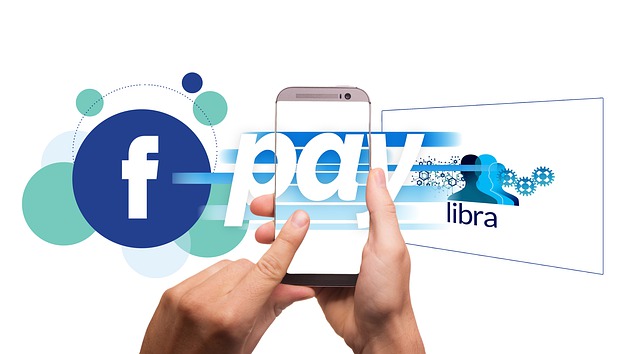 Facebook’s crypto Diem is finally getting ready to launch this year. With its upcoming launch, the social media giant also addressed some of the privacy concerns FB users might have on the crypto’s use.

In an interview with CNBC, Christian Catalini, the co-creator and chief economist of diem, gave his comments and answered queries about the upcoming crypto. At one point, host Joumanna Bercetche pointed out that privacy is one of the major concerns Facebook users have on the usage of the diem crypto.

“What do you say to people who are concerned that one’s financial identity – what I’m spending my diem on – could be eventually merged with their digital identities or their social media profile?” Bercetche asked the crypto’s co-creator.

Catalini assured that privacy won’t be an issue for future users of the crypto for two main reasons. The first reason is that the diem network has been designed with privacy in mind. Secondly, the diem network won’t hold personal information about the users themselves.

Facebook’s cryptocurrency project, which was initially called libra, was first proposed in 2019. The original plan was to launch a single crypto that will be tied to a basket of sovereign currencies that include the euro and the U.S. dollar.

However, the project faced strong opposition from regulators that resulted in the departure of major backers such as Visa and Mastercard. The original project had to be tweaked and, instead of launching a single crypto, the team decided to launch multiple stablecoins, each backed by a single government-issued currency.

The Diem Association, a non-profit organization based in Switzerland that oversees the crypto’s development, plans to launch the U.S. dollar-pegged version of the diem this year, according to Bitcoin.com. The pilot will largely focus on transactions between individuals and will be small in scale.

“A big step of our dialogue with regulators has been a phased approach to launch,” Catalini explained. “We are going to be phasing in different functionalities and use cases, applications in different areas.”