A recent study reveals that the number of institutional investors with exposure to cryptocurrency has more than doubled this year. 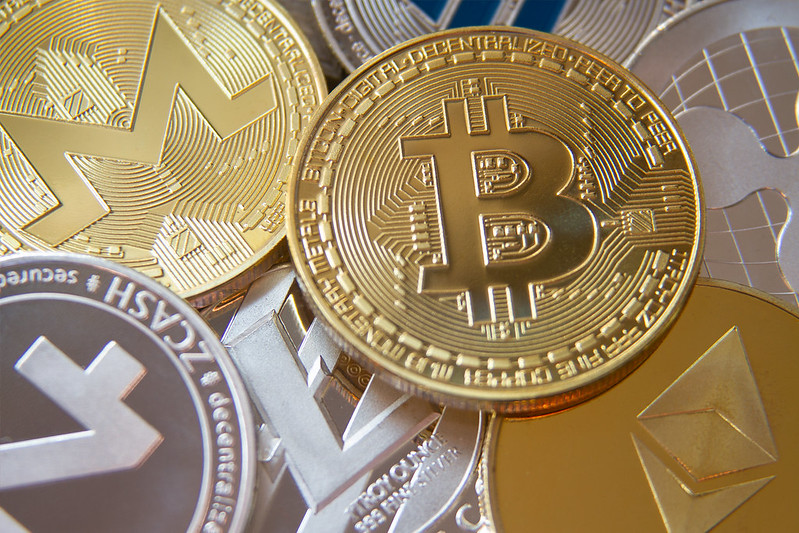 A recent survey revealed that a majority of institutional investors based in the U.S. and Europe find cryptocurrency appealing. In fact, the number of investors with exposure to crypto-based derivatives has more than doubled this year compared to last year.

A survey by Fidelity Digital Assets revealed that cryptocurrency such as Bitcoin appeals to 80 percent of institutions, according to Bitcoin.com. The survey likewise showed that 60 percent of the respondents believe that digital assets have a place in their portfolios.

Fidelity Digital Assets is the cryptocurrency arm of Boston-based financial services firm Fidelity Investments. The survey was conducted from November last year until March of 2020.

Fidelity also revealed that cryptocurrency-based derivatives, such as futures and options products for Bitcoin (BTC) or Ethereum (ETH), are becoming increasingly popular among institutional investors. While only 9 percent of institutions had crypto-based derivatives in 2019, the number has gone up to 22 percent this year, according to Crowdfund Insider.

Respondents of the survey include 393 institutional investors in the U.S. and 381 in Europe. They are a mix of high net worth investors, family offices, endowments, foundations, financial advisors, crypto and traditional hedge funds, and pensions.

Europeans are a bit more optimistic compared to their U.S. counterparts. 74 percent of U.S. investors find crypto appealing compared to 82 percent of Europe-based investors having the same sentiment.

As a whole, 36 percent of those who participated in the survey reveal that they are currently invested in digital assets. However, European investors lead the pack with 45 percent of them owning cryptocurrencies. Meanwhile, only 27 percent of U.S.-based respondents own tokens.

As the market’s largest cryptocurrency by capitalization, Bitcoin remains the number one choice among institutional investors. Only 11 percent of those surveyed also revealed exposure to ETH.