Crypto is here to stay, says Australia‘s Minister for Financial Services and the Digital Economy

Senator Jane Hume said that crypto is not a fad and encouraged Australia to forge its own trail in this area. 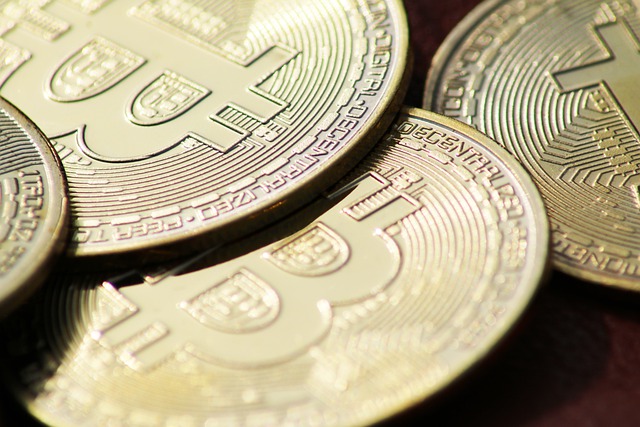 Photo by FrankundFrei of Pixabay

Senator Jane Hume, Australia’s Minister for Superannuation, Financial Services, and the Digital Economy, has publicly shown her support for cryptocurrency. While a government official recently opined that interest in crypto might just be a fad, Hume believes that the technology will not go away anytime soon.

Hume believes that embracing innovative financial technologies, such as blockchain, crypto, and decentralized finance, is necessary to maintain Australia’s competitiveness. Since these areas in financial services can’t be learned from past experiences, she encourages the country to forge its own trail.

“The Morrison Government wants our economy to flourish and continue to match pace with our global counterparts,” Hume said in a speech at the Australian Financial Review Super & Wealth Summit in Sydney. “Embracing innovation, and encouraging personal responsibility through engagement and informed consent will drive our economy forward, cementing Australia as a frontrunner for innovation and economic progress.”

Hume noted the accelerating crypto adoption in the country citing a recent Senate Committee report that showed 17 percent of Australians have invested in digital currencies. “Decentralised Finance or DeFi is an emerging and rapidly evolving area of financial technology that presents huge opportunities…” she added. “This is an asset class that has captured hearts and minds, but beyond that ‑ whatever you might personally think ‑ it’s a technology that’s not going away any time soon.”

One of the country’s top three lenders, the government-owned Commonwealth Bank of Australia (CBA), recently allowed its customers to hold and use Bitcoin (BTC) and other cryptos through its app. It became the first bank in the country to offer kind of access to crypto to its clientele.

Hume also dismissed critics who believe that interest in crypto might just be temporary. “So as an industry, and as a Government, we need to acknowledge this is not a fad,” Hume said. “We should tread cautiously, but not fearfully.”

The senator noted that those who can’t appreciate the value of new technologies have already resisted change. She noted that some people have argued in the past the email was just a passing fad, believed that the iPhone would fail, and resisted using Excel. “Don’t be the person in 1995 who said the internet was just a place for geeks and criminals and would never become mainstream,” she added.

“If the last 20 or 30 years have taught us anything, it’s that all innovation begins as disruption and ends as a household name,” Fume said. “De‑centralised finance underpinned by blockchain technology will present incredible opportunities ‑ Australia mustn’t be left behind by fear of the unknown.”

However, not everyone in the government is fully convinced of crypto’s longevity. For instance, the Reserve Bank of Australia (RBA) Tony Richards warned that speculative demand for crypto assets could dry up soon.

“I think there are plausible scenarios where a range of factors could come together to significantly challenge the current fervor for cryptocurrencies so that the current speculative demand could begin to reverse, and much of the price increases of recent years could be unwound,” Richards said.

He also expressed doubts on recent surveys showing the increasing crypto adoption among Australian investors. “I must say that I find these statistics somewhat implausible,” Richards said. “I cannot help thinking that the online surveys they are based on might be unrepresentative of the population.”